Stopping the Pipeline from Foster Care to Sex Trafficking - FreedomUnited.org
This website uses cookies to improve your experience. We'll assume you're ok with this, but you can opt-out if you wish.Accept Read More
Skip to content
Back to Global News 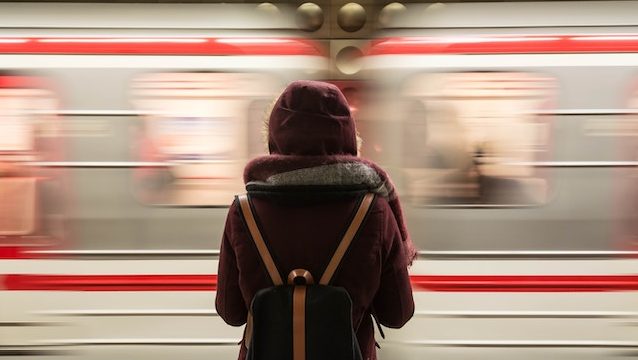 Stopping the Pipeline from Foster Care to Sex Trafficking

In an effort to catch sex traffickers and protect kids in foster care, Colorado has launched a new screening tool now being used across the state.

If a child in foster care runs away and then is later found, by law caseworkers are required to screen them for sex trafficking. Yet children aren’t being asked directly “How long were you sex trafficked and by whom?”

In multiple cases, the screening has uncovered trafficking and led to prosecution. The questionnaire, also used by detectives and prosecutors as a way to work backward to piece together a case against a pimp selling kids for sex or a drug dealer using kids as mules, is part of a national effort to shut down the pipeline from child welfare to human trafficking.

Because the connection between the two is startling:

Of the 3,570 runaways who were sex trafficked nationwide in 2017, the vast majority — 88 percent — were in the care of a foster home or group home when they went missing, according to the National Center for Missing and Exploited Children.

State child welfare officials are required to report missing kids, typically teens, to the national center. Girls are more likely than boys to run away — of the 139 unique screenings in 2017 in Colorado, 115 involved girls and 24 involved boys, according to the 2018 report of the Colorado Human Trafficking Council.

Chris Gallo, chief deputy district attorney in the 18th’s Special Victims Unit, said in a perfect world hurt children would “tell the first adult they see about what happened to them.” Yet because this is not the case, the phrasing and sensitivity of the screening questions is so important.

“That’s an interesting tattoo. Where did you get it?” is how Gallo suggests an interviewer asks about a marking on a child. While usually someone would quickly open up about how they got a tattoo, for victims of trafficking it may be seen as a “branding” or something not to be discussed.

Christian Gardner-Wood, deputy district attorney in Boulder County and the chair of the Colorado Human Trafficking Council, explained that cases where children in foster care have run away three or four times, or go missing for 30 days or more can be red flags for trafficking.

Teenagers who run away from foster care are especially vulnerable if they are subjected to abuse and neglect, prompting them to run away. “Traffickers are good at tracking vulnerability,” Gardner-Wood said.

“They will find that vulnerability and exploit it very quickly.”