Domestic Workers are the Slaves of Modern Asia - FreedomUnited.org
Skip to content
Back to Global News 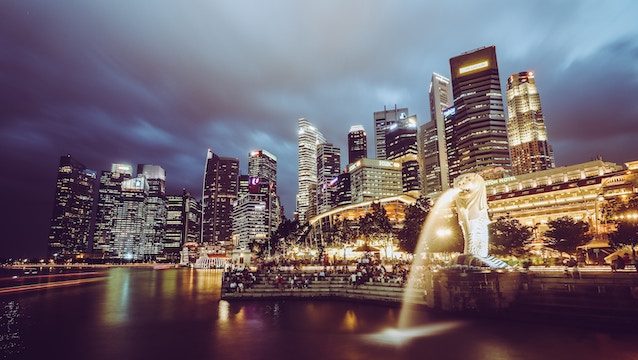 Domestic Workers are the Slaves of Modern Asia

Last week Singapore sent a married couple to jail for force-feeding vomit to their domestic worker from Myanmar and threatening to kill her parents. For ten months Moe Moe Than was regularly abused, caned by her employers and barred from using the toilet.

Earlier this month Hong Kong had its own shocking case: a Filipina domestic worker, Baby Jane Allas, was promptly fired by her employers after being diagnosed with stage 3 cervical cancer, thus eliminating her health insurance.

Stories like these are the tip of iceberg, but migrant domestic workers across modern Asia regularly face racial discrimination and varying levels of labor exploitation fuelled by a reliance on cheap labor.

As the South China Morning Post asks, “Are Hongkongers, Singaporeans and Malaysians ever going to change?”

“Despite of all the egregious cases we have heard about in recent years, the fundamental gaps in terms of the protection of domestic workers have remained the same,” says Sheena Kanwar, executive director of Singapore’s Humanitarian Organisation for Migration Economics (Home).

“The reluctance in changing this is because it is economically beneficial for everyone to let things stay the way they are … especially for the government, with all care giving services pushed to underpaid domestic workers,” she says.

Social and cultural biases against domestic workers, who mostly come from nations such as the Philippines and Indonesia, also explain why they are excluded from the societies where they work.

Eni Lestari, a domestic worker in Hong Kong, who is also the chairperson of the International Migrants Alliance, says helpers are not even treated as “second class citizens”. “Migrant workers are like third class, fourth or no class at all,” she says.

Joseph Paul from NGO Tenaganita in Malaysia explained that employers think they are doing migrant domestic workers from poorer countries a favor by giving them a job. But part of this mindset is the attitude that these women are effectively servants.

“In our system, unless somebody dies, you don’t have to report anything … but if the abuses are not that graphic and nobody knows about it, they just continue for months or years,” he said.

Lestari also pointed to how Singapore regulates migrant workers’ basic right to reproduce. Migrant domestic workers in the rich city state have to take pregnancy tests every six months, and if they are pregnant they will be deported.

“Does this mean that they want us to be celibate? They are not only exploiting our labour, they are really exploiting women to the core,” Lestari said.