New Technology Tracks Trafficking - FreedomUnited.org
This website uses cookies to improve your experience. We'll assume you're ok with this, but you can opt-out if you wish.Accept Read More
Skip to content
Back to Global News 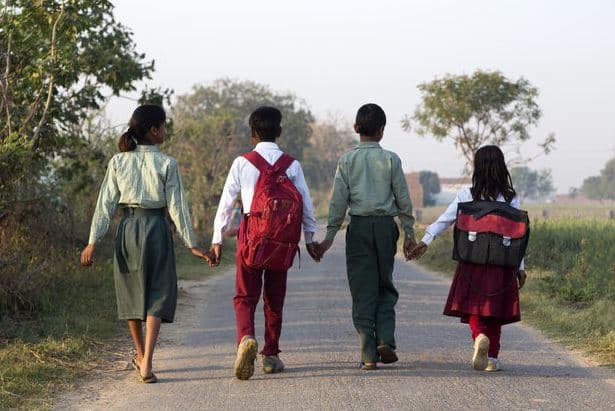 A new app prevents girls in India and Bangladesh from falling into the hands of traffickers.  That is far better than trying to rescue them after the fact…

Girl Power, was created by Accenture Labs and the charity Child in Need Institute (CINI).  It has been key to saving more than 200 girls from human trafficking.   In 20 villages, community facilitators and teachers are given tablets with the app already installed.

By evaluating the girls’ health, nutrition, protection and education, it can be determine if the girls need protective services. Girl Power can analyze data in real time.  For example, India has the highest number of child brides in the world, and an estimated 47 percent of girls in India are married before their 18th birthday.  Nuri, 15, was saved from child marriage, because of the app.

Byru lives with her younger sister, single mother, and an uncle in Sujagolpur village. When an advisor visited their home the found that Nuri was going to marry a man with a psychological condition.

There was an intervention and the family was taught about the negative effects of of child marriage such as a greater susceptibility to abuse, poverty and death due to childbirth. Nuri’s mom agreed to stop the marriage.

“The problem in India is one of scale – there is only so much that an NGO can do in terms of reach,” Sanjay Podder, managing director at Accenture Labs in Bengaluru, told Reuters. “To address social problems, technology is not just nice to have, it is necessary.”

To read the entire article about this new technology, click on the link below.