2022 World Cup and Human Rights Abuses - FreedomUnited.org
This website uses cookies to improve your experience. We'll assume you're ok with this, but you can opt-out if you wish.Accept Read More
Skip to content
Back to Global News 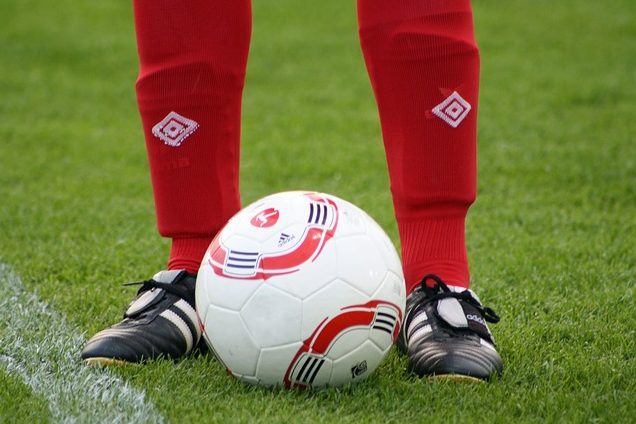 In preparation of the 2022 World Cup in Qatar, a dozen stadiums will be constructed or reconstructed and transit and other infrastructure issues are being addressed, all at a cost of $200 billion.  But who is doing all the back-breaking work?…

The work force is certainly not made up of the few hundred thousand Qatar citizens, but rather of approximately a million migrant laborers who went to Qatar seeking jobs…but finding that they will be working in unsafe conditions.  They are also faced with the reality that they can not leave without their employer’s permission.  Construction is reaching a feverish peak, but if FIFA and Qatar don’t take fast steps to change things, risks to workers will only get greater.

Unless the situation changes quickly, the 2022 World Cup will send a grim message for the millions of fans who attend, the more than a billion expected to watch and the corporate sponsors who invest in the World Cup: a football tournament is more important than the lives of the workers, largely from South Asian countries such as Nepal, India and Bangladesh, who are building stadiums and infrastructure.

These migrants labor in heat up to 120 degrees Fahrenheit for up to six or seven days per week.  They also usually pay high recruitment fees, and their bosses take and hold their passports when they arrive in the country. Many migrant workers say that their employers fail to pay their wages on time or in full.

This article explains that…

As one of his last acts as FIFA president—and doubtless to help repair the reputational harm from the group’s corruption scandal—Sepp Blatter hired Harvard’s John Ruggie to put in place a policy on human rights. Mr. Ruggie is the architect of the U.N.’s Guiding Principles on Business and Human Rights, which require companies to take effective steps to avoid, mitigate and remedy human rights abuses linked to their operations. Ruggie issued a bluntly worded report in April that said: “The purpose of identifying human rights risks is to do something about them,” and attracted headlines by saying FIFA should “consider suspending or terminating” its relationship with World Cup hosts who fail to fix abuses. In a sign international pressure is working, FIFA just launched a body to “oversee the treatment of workers on Qatar’s World Cup stadiums.”

But the real issue is Qatar’s lack of political will to implement reforms and make protections fully effective. The greatest contribution FIFA can make is to help generate that political will by applying genuine pressure on the Qataris.

FIFA’s new leader is Gianni Infantino.  He did the very opposite when he visited Qatar in April by saying:  “I can’t see any reason why they won’t host 2022. They will host it.”

To read the entire article about the 2022 World Cup, click on the link below.  Minky Worden is the director of global initiatives at Human Rights Watch.