Myths About Human Trafficking - FreedomUnited.org
This website uses cookies to improve your experience. We'll assume you're ok with this, but you can opt-out if you wish.Accept Read More
Skip to content
Back to Global News 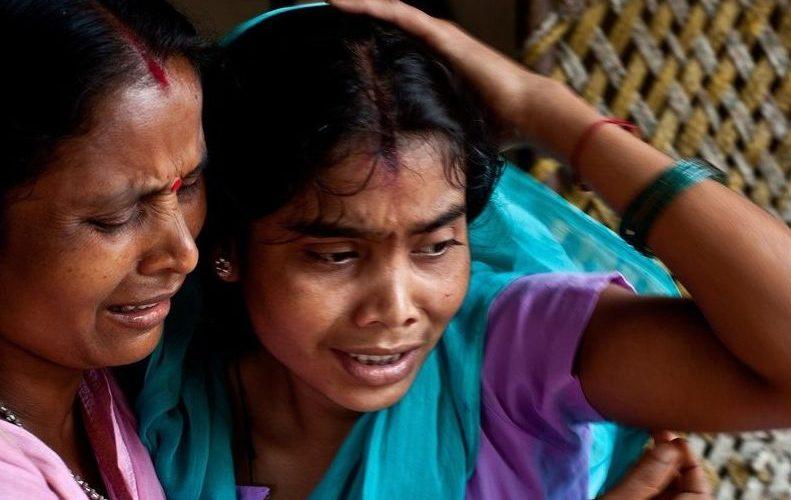 There are at least six myths about human trafficking.  It is important to put them aside in order to understand this large and disturbing crime industry…

Criminals involved in human trafficking worldwide make about $150 billion.  It is ranked right up alongside other illegal trades like drug trafficking and arms trade. It isn’t a topic discussed enough and and there are some misunderstandings.  This article looks at six myths.

Confronting the truth … is more difficult with everything under wraps.How we currently talk about human trafficking can be just as harmful. It’s often riddled with misconceptions and myths, leaving the majority of us misinformed or under-informed about the ways it affects the world. But this isn’t entirely surprising, considering the criminal practice’s secretive nature. Confronting the truth, after all, is more difficult with everything under wraps.When talking about human trafficking, it’s essential to be well-informed to accurately represent the problem at hand — and that means we need to tackle these misconceptions head-on.

Human trafficking which is also known as trafficking in persons or modern slavery is, according to the U.S. State Department, an “act of recruiting, harboring, transporting, providing or obtaining a person for compelled labor or commercial sex acts through the use of force, fraud or coercion.”

Many think that it only refers to involuntary sex work (sex slavery), but the truth is that sex exploitation is not actually the largest component of trafficking globally. Only about 22% of those trafficked are exploited for sex.  That statistic certainly deserves attention, but 68% are entrapped in forced labor, yet they are often not part of our discussions.

A young girl from a low-income family, living in a poor country and forced into sex work. Yes, about 70% of those trafficked are women and girls, but it happens in many different contexts, including men and boys and forced labor.  Each story is different.

Transportation isn’t required and border crossing may not be part of each case.  About 35% of those trafficked are exploited domestically, with 37% crossing borders within the same sub-region where they’re from.

Myth 5: The greatest concern regarding human trafficking is during large sporting events.

There may well be an up-tick at big sporting events, like the Olympics and Super Bowl, requiring more law enforcement surveillance, but most of the time, women and girls aren’t trafficked specifically for these events. Often, they’ve been in forced sex work long before massive crowds come to the area.

Research indicates that victims are often in a rut or a cycle of fear and self-blame.  They feel hopeless.  Traffickers threaten victims and their families if they dare go to authorities.