New report unveils labor abuse by Nestlé palm oil supplier, IOI - FreedomUnited.org
This website uses cookies to improve your experience. We'll assume you're ok with this, but you can opt-out if you wish.Accept Read More
Skip to content
Back to Global News 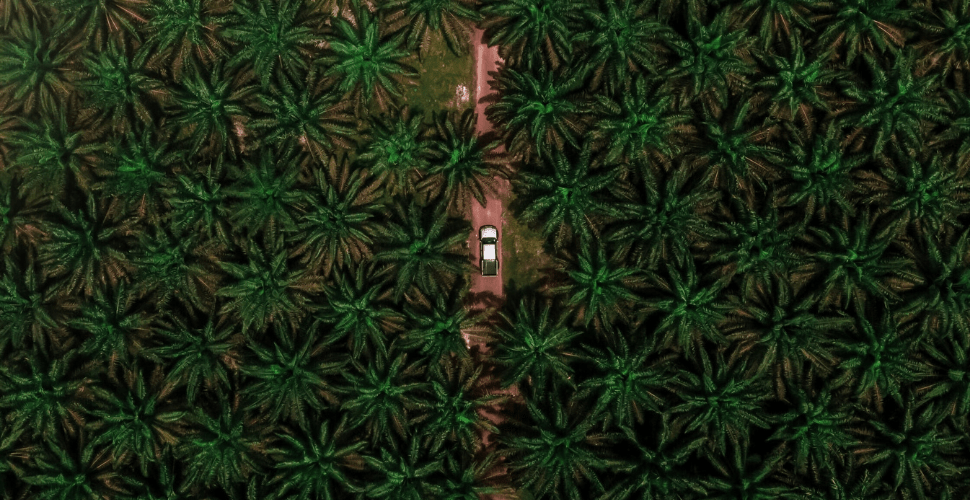 This past week, Finnish human rights NGO, Finnwatch, has revealed serious mistreatment and abuse of workers at one of the Malaysian palm oil conglomerate IOI Corporation Berhad (IOI) estates.

Finnwatch, which launched an investigation in August 2020, reports that, among other abuses, migrant workers from India are paying up to $600 in recruitment fees, are not given copies of their employment contracts and are forced to live in appalling conditions at the Mekassar estate.

Finnwatch has been monitoring and reporting on labor abuses at IOI palm oil estates since 2014. In 2016, IOI had also come under fire from Greenpeace and had been suspended from the Roundtable on Sustainable Palm Oil (RSPO) for environmental damage.

Reuters reports that Finnwatch has pushed IOI to slowly improve working conditions and IOI has been reinstated to the RSPO. Nestlé’s website states that since IOI was reinstated in the RSPO, they have resumed their contract.

However, in 2020, a relative of a mistreated worker reached out to Finnwatch, alerting them to the need for a new investigation at the Mekassar estate which is largely populated by workers from India, Bangladesh and Indonesia.

Workers have reported unsafe living conditions, a complex wage system that results in underpayment, not being given a contract until after they arrive in country, and being unable to leave for home to see sick family members during the pandemic.

This estate is certified by the RSPO but the methodology of the auditors is suspect.

According to an audit report in the RSPO database, the auditors visited the estate on 30 September 2020. The audit visit included an interview with a workers’ representative from the [Employees Consultative Council]. The migrant worker interviewed by Finnwatch, who represents the workers in the ECC, confirms that he met the RSPO auditor during the audit. According to the worker, he had told the auditor about the problems and also said that the problems had been reported in writing to the RSPO and IOI even before the audit.

Nevertheless, the audit report (approved on 13th of January 2021) states that the audit did not find any of the problems that workers have sought to bring to the attention of IOI and the RSPO.

Finnwatch has noted an improvement in estate conditions their recent intervention.  Ultimately, however, as Reuters reports, Finnwatch finds that, “[T]he case also brought into light serious, persisting gaps in the IOI Group’s … commitment to respect for human rights.”

Indeed, IOI’s need for external pushes to treat their workers humanely indicates that, so long as they are given the chance, they will continue the abuse. That is why concerned persons like you are so important in the fight against modern slavery.

Most companies abuse their employees in one or another way