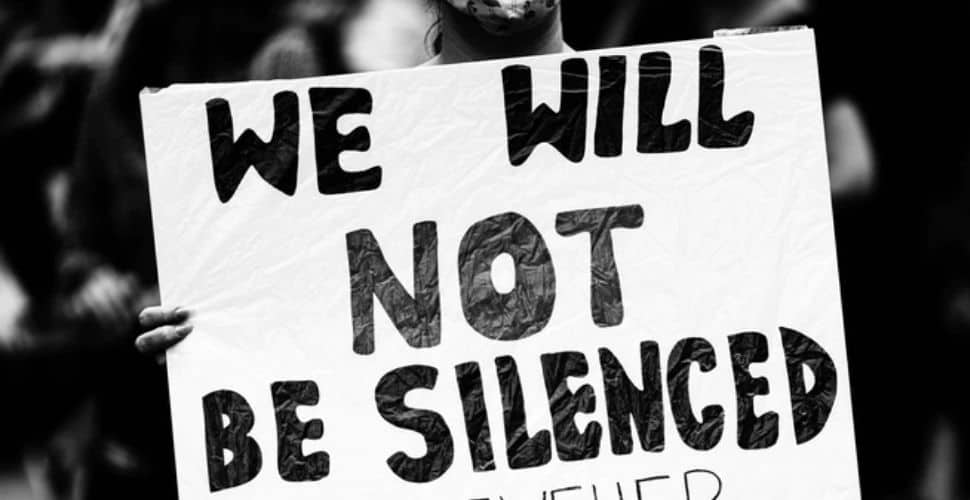 A new U.S. report, published by the Government Accountability Office, suggests federal prosecutors are barely using a contentious 2018 anti-sex trafficking law, prompting advocates to urge lawmakers to hear their concerns surrounding the effectiveness of the law and its harmful impact on sex workers.

While supporters of the law said the bills would help law enforcement agencies to fight sex trafficking by giving them the tools to go after websites commonly used for commercial sex, the GAO report has found that prosecutors have only filed charges under the law once.

Furthermore, sex workers’ rights advocates warned that by forcing consensual sex workers offline, the law would only succeed in pushing these workers into more dangerous situations such as street-based sex work where they are at greater risk of violence and exploitation.

Activists and advocates, whose concerns were mostly ignored in the 2018 debate over these bills, say the report supports their original arguments:

Lawmakers are now considering additional changes to Section 230, leading advocates to say their concerns must now be heard.

However, Justice Department officials state the law has not been widely used due to it being “relatively new” and prosecutors having “success using racketeering and money laundering charges against those who control such platforms.”

“Justice Department officials also envision greater use of the law in the future, but advocates argue its unintended consequences outweigh any potential positives when there are existing alternatives.”

“Lives were put in danger when sex workers in the U.S. were forced to retreat into the darkest corners of the internet without visible structures for protection,”

“And now we learn that the law has only been used once in its three-year history.”

“Until we fully study the unintended consequences of amending Section 230 by investigating the impact of SESTA-FOSTA, we cannot pretend that uncareful changes to Section 230 will not harm the most vulnerable and marginalized members of society,” said Sarah Roth-Gaudette, executive director of the digital rights non-profit Fight for the Future.

In January, Fight for the Future led 70 groups in opposing future changes to Section 230 until Congress passes legislation to study the impact on sex workers.

“This is a very important moment to not only ask, ‘How do we move forward with new information?’ but also, ‘What are we doing to marginalized communities when we erase directly impacted people from this conversation?’”

Next step for advocates is to analyze in depth how SESTA-FOSTA has impacted sex workers and marginalized communities. A major lesson that lawmakers must take on board if we are to see laws that work in favor of the most marginalized and systematically disempowered – including trafficking victims – is to ensure these voices are central to informing legislation.

Learn more about trafficking for sexual exploitation and sex work on our dedicated resource page.

This law keeps sex workers from passing along info on dangerous clients, thus increasing the danger to the workers.