New Report on Exploitation of Hotel Workers - FreedomUnited.org
This website uses cookies to improve your experience. We'll assume you're ok with this, but you can opt-out if you wish.Accept Read More
Skip to content
Back to Global News 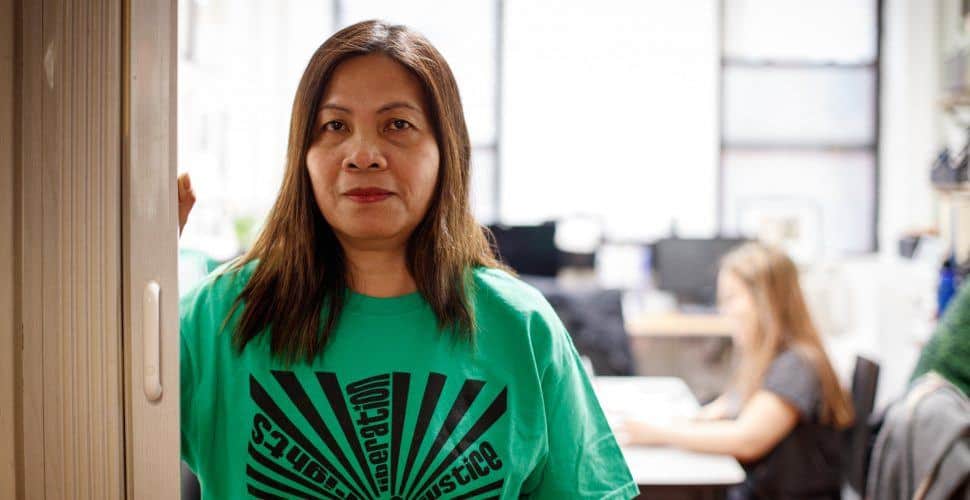 When vacationers travel, it means little work and lots of rest and relaxation, thanks to the many workers who are housekeepers, bellhops, and cooks. But a new study indicates that because of the invisible nature of these employees, they can be sometimes be easy targets for traffickers, even in the United States.

To help identify where human trafficking occurs in the United States, Polaris, a nonprofit organization dedicated to eliminating modern slavery, reviewed calls made to its National Human Trafficking Hotline (888-373-7888) between December 2007 and December 2016. In non-sex-related cases involving workers in hotels, motels, resorts and casinos, 124 pertained to human trafficking, in which force, fraud or coercion were allegedly used to compel the victim to stay in their situation; and 510 cases involved workplace exploitation, including abuse and labor violations, according to its report, released last month.

Bradley Myles, the chief executive officer of Polaris, worked with lawmakers in 2005 on the reauthorization of the federal Trafficking Victims Protection Act. He explains, “Because human trafficking is so diverse and heterogeneous and dynamic, you can’t fight it all at once. You have to break it into its distinct types and actually fight it type by type.”

For example, in the hospitality industry, there is a balance between fighting sex trafficking where a hotel might be the venue, and labor trafficking, where victimized women and men work as front desk attendants, bell staff and, most frequently, housekeepers, according to Mr. Myles and the report.

Ms. Agaton was simply trying to provide for her family because her husband was incapacitated after a stroke and one of her three children had special needs.  She applied for work in the United States through a labor recruitment agency in Manila. She came to Portland, Ore., in 2008 with other hopeful Filipino workers, and learned that she owed $3,000 for her H-2B visa and airfare and money she had borrowed from a lending agency that her recruiter suggested.

Her contract explained that she would work 40 hours per week at $8.50 an hour as a housekeeper, but none of the jobs she worked paid her those wages or assigned her those hours. “The agency tricked us,” she said. “I was treated as a slave.”

Today, Ms. Agaton works as a nanny and said she earns enough to send some money to her children, who have cared for their special needs brother since her husband died in 2012. “I am happy because I am legally working now,” she said. “Now again I feel like a human being.”