Slavery Still Exists in the Land of the Free - FreedomUnited.org
This website uses cookies to improve your experience. We'll assume you're ok with this, but you can opt-out if you wish.Accept Read More
Skip to content
Back to Global News 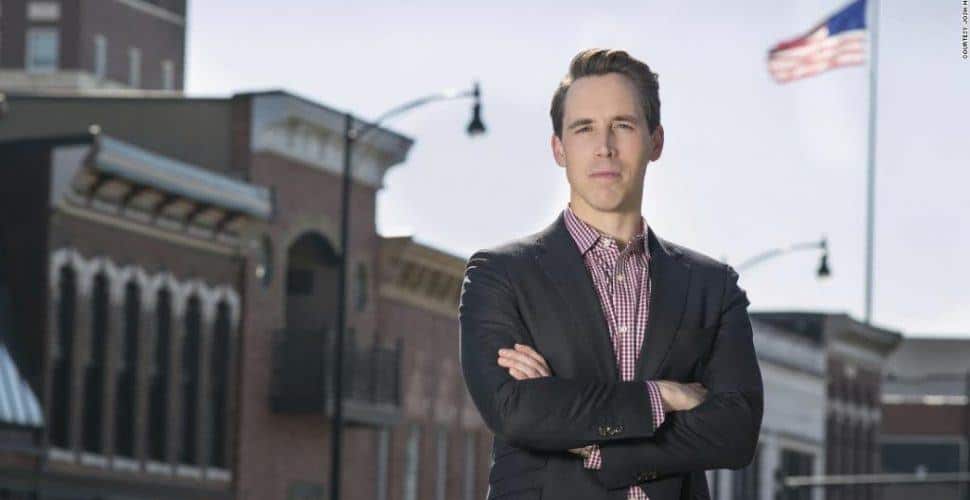 Slavery Still Exists in the Land of the Free

It has been more than 150 years since Lincoln’s Emancipation Proclamation, and though laws have been passed against it almost everywhere, it is still a reality, even here in the land of the free. There is much violence, a modern-day slavery growing in America, in our work places and homes.

It is called human trafficking. The time has come for a new abolitionist movement to confront this oppression and turn it back. Each year, thousands of people, usually women and girls, are deceived, threatened or simply forced into commercial sexual exploitation. That is, they are forced to provide sex for money. Don’t be misled, this isn’t a crime confined to exotic locales. It happens all the time, even in a neighborhood near you. Sex trafficking occurs when a young woman is forced into prostitution at a truck stop; when a sexual predator lures a teen on the internet; when a family member makes a child sell sex for cash.

It is estimated that 4.5 million people are victims of commercial sex exploitation worldwide and that 98% of them female. The National Trafficking Hotline in the US has received more than 31,000 reports of trafficking across America. Josh Hawley says, “Nearly 2,000 calls to the NTH have come from my home state of Missouri. Sex trafficking amounts to a form of slavery: It is forced, unchosen labor. Left unchecked, it threatens to disfigure our society. That’s a danger I take personally. As attorney general of Missouri, I am my state’s chief law enforcement officer. I swore an oath to uphold the rule of law, and that means fighting violence and oppression wherever it exists, especially violence against the poor and vulnerable. The swelling epidemic of human trafficking makes a mockery of the law and its protections. Confronting this evil demands new thinking and decisive new action. And this is my pledge: In Missouri we will act, and we will act now.”

Hawley recently issued new regulations, which he contents are the first in the nation, that will deploy Missouri’s consumer protection laws to target traffickers. It’s a bold new approach designed to open a new front in the fight against trafficking.

Traffickers have become adept at evading the criminal laws currently on the books. Those laws can be difficult to enforce, not least because trafficking frequently involves activities committed in multiple jurisdictions and across state lines.