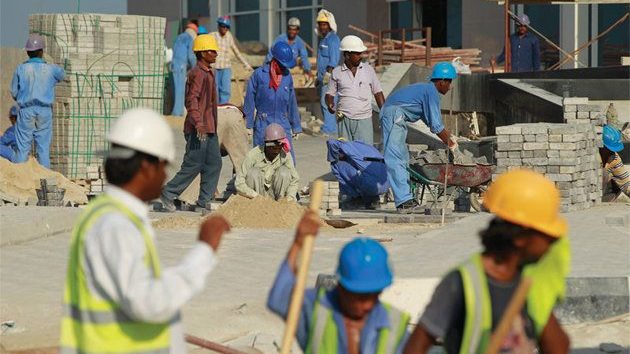 While soccer provides tremendous joy, it also “carries a considerable underbelly, a thick layer of rottenness shrouded by the grace and grandeur of the sport’s eminent performers”, according to this article in The Washington Post.

Seven years ago, FIFA made the decision to award the 2022 World Cup to Qatar. Although it is a small country with tremendous wealth, that will mark history as one of soccer’s most soiled decisions. Since FIFA’s choice to grant Qatar the event, there have been allegations over the country’s rough treatment of migrant workers who are toiling to construct the many stadiums and venues needed.

“A documentary, The Workers Cup, shines light on the situation not by conducting an investigative expose but by telling the story through workers’ eyes as they toil in the searing heat while also competing for company teams in a tournament. (Hence, the film’s title.) The filmmakers take the audience into both the meager living compounds and the team’s pregame huddle.” 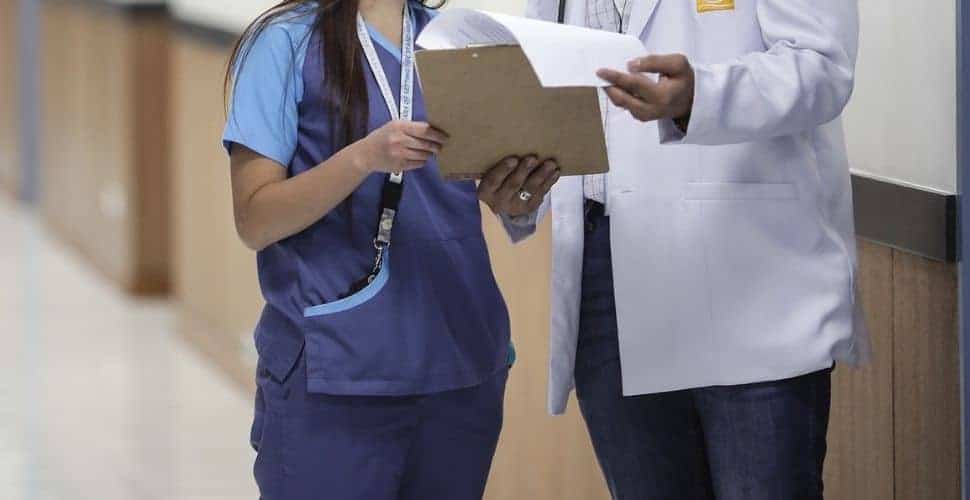