Are there sweatshops in the UK? - Freedom United
This website uses cookies to improve your experience. We'll assume you're ok with this, but you can opt-out if you wish.Accept Read More
Skip to content
Back to Global News 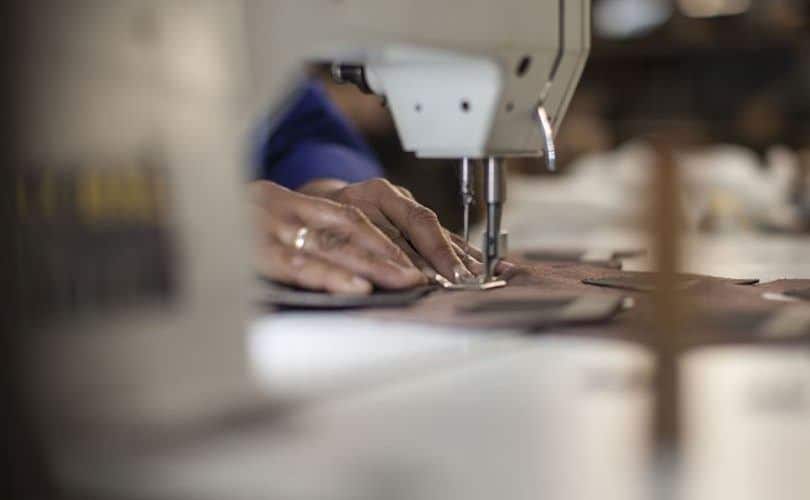 Are There Sweatshops in the UK?

In a recent article in Vogue, readers are warned: Don’t think that ‘Made in Britain’ is a guaranteed badge of honor when it comes to your clothes. Did you know that in some UK garment factories, the working conditions are as bad as those in some developing countries?

“Leicester, home to a third of the UK’s fashion manufacturing, has been the subject of ongoing investigations into unsafe conditions, blocked fire exits, and £3 per hour wages for the past three years since the Ethical Trading Initiative, which campaigns for workers’ rights around the globe, commissioned a report on clothing manufacturing in the area.”

Debbie Coulter, Head of Programs at the ETI, says, “People will be shocked, but it’s not exaggerating the reality of the situation.” An average wage is £3 per hour, and she has spoken to some women who make as little as £1 per hour. Most of these exploited workers are women from different countries who speak little English.

Increased shipping costs are making it cheaper to manufacture in the UK rather than import from Asia, but current working conditions in the industry are alarming. In fact, chief executives of both Asos and New Look have spoken out, describing factories in Leicester as “a ticking time bomb.”