Uzbekistan Claims to End Forced Labor in Cotton Fields - FreedomUnited.org
This website uses cookies to improve your experience. We'll assume you're ok with this, but you can opt-out if you wish.Accept Read More
Skip to content
Back to Global News 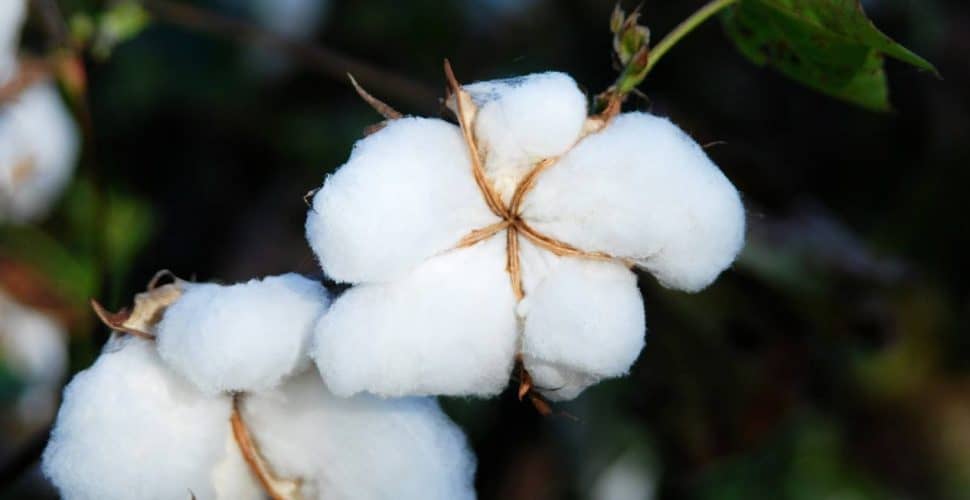 According to Prime Minister Abdulla Aripov, Uzbekistan will stop using thousands of state healthcare workers, students, and teachers to harvest cotton this autumn. As reported by Thomson Reuters Foundation, Aripov stated that this change is “forever” and that “students should study, state employees should work.”

The move comes after years of international condemnation of the practice, widely viewed as state-sponsored forced labour. While officially picking cotton was “voluntary” and citizens were paid $0.005 per kilogram of harvested cotton, in practice state employees who refused risked expulsion from their jobs unless they bribed officials or found another person to work in their place.

Walk Free Foundation estimated that 31 million Uzbeks have been living in modern slavery, ranking Uzbekistan as one of the top five worst offenders in the world just behind North Korea. The change also coincides with economic reforms by President Shavkat Mirziyoyev that likely aim to rebuild ties with the West and appeal to foreign investors.