Nobel Laureate's Nation-Wide Walk Supports Stronger Indian Law Against Child Trafficking - FreedomUnited.org
This website uses cookies to improve your experience. We'll assume you're ok with this, but you can opt-out if you wish.Accept Read More
Skip to content
Back to Global News 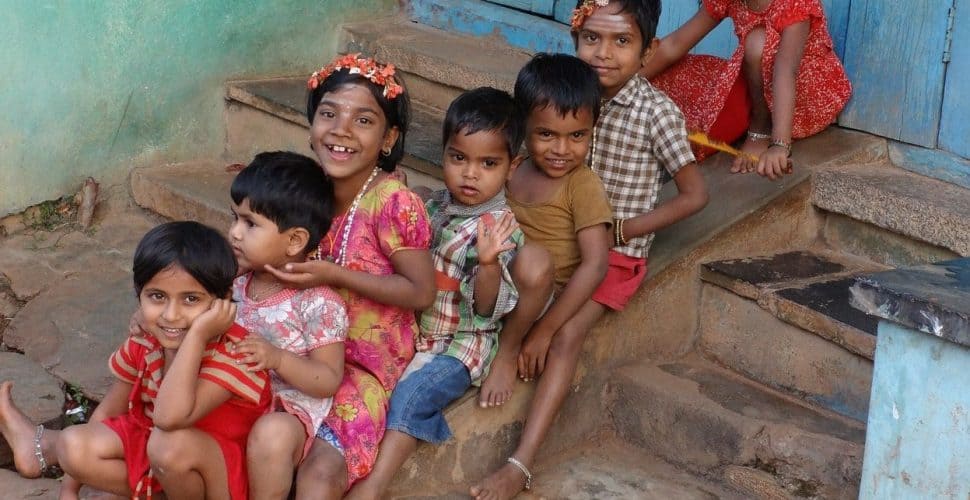 Kailash Satyarthi’s 35-day-long, nation-wide ‘Bharat Yatra’ march, which began on September 11 will end in New Delhi on October 16. The walk, which extends through 22 states, fights for a strong new law against child trafficking. Satyarthi, a Nobel laureate, told Outlook that children are “not safe anywhere” in India.

He added, “One of the major demands of the ‘Bharat Yatra’ campaign is that Parliament must pass a stringent law against human trafficking, including child trafficking.”

“[Satyarthi] asserted that he has declared a war against crimes like rape, sexual abuse and child trafficking, and hoped the ‘Bharat Yatra’ campaign will make India safe again for children.”

“Our children are not safe either in homes, schools or neighbourhood or anywhere, and the perpetrators (of such crimes) roam freely. We just cannot wait and watch.”

In 2014 Satyarthi was awarded the Nobel Peace Prize along with Malala Yousafzai from Pakistan.