New Evidence of Abuse in Chocolate Supply Chains - FreedomUnited.org
This website uses cookies to improve your experience. We'll assume you're ok with this, but you can opt-out if you wish.Accept Read More
Skip to content
Back to Global News 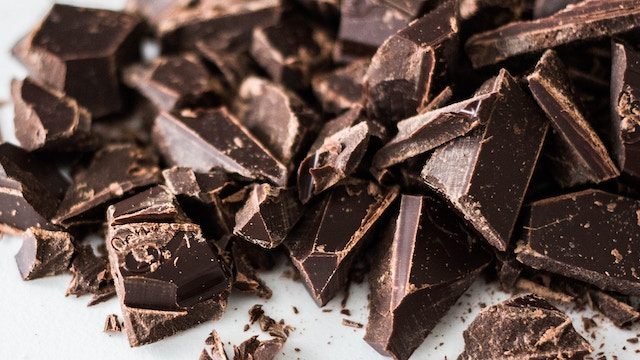 A new report has found that the global chocolate supply chain is being tainted by human rights abuses on Brazilian farms.

Published by the Brazilian Federal Labor Prosecution Office and the International Labor Organization, the yearlong investigation focused on interviews with authorities and rural workers in the states of Bahia and Pará. These two states are responsible for 93% of all cocoa production in Brazil.

“We want companies to take responsibility for their supply chains”, said Margaret Matos de Carvalho, a public prosecutor from the Federal Labor Prosecution Office and coordinator of the report.

Among the abuses detailed are farmers forced to work off debts to landowners or in degrading conditions, as well as thousands of instances of child labor.

On cocoa farms in Pará and Bahia family farmers work in “partnership” with landowners, sharing the profits.

The report, however, said that this relationship can be abusive and, in some cases, be classified as modern slavery.

“Most (family farmers) have no place to live, they camp at the rural property. They don’t have proper working tools, and no technical assistance on how to apply (dangerous) pesticides,” said de Carvalho.

Public prosecutors refer to this practice as a “false partnership” in which “workers have no autonomy to choose what to plant, which techniques to use or for whom to sell,” said the report.

On top of this, the report found that child labor is common and a recurring practice despite being illegal in Brazil.

The Brazilian Association of Chocolate, Peanut and Candy Industries, which represents 92% of vendors and chocolate makers in the country, commented that the report “will help us better understand the supply chain and map out actions that eventually may need to be taken to solve any existing problems.”

The Federal Labor Prosecution Office now says it plans to meet companies that use Brazilian cocoa to pressure them to demand better from their suppliers.

“We feel they should pay some sort of compensation to municipalities” where the violations happened, de Carvalho said.