Palm oil giant sanctioned for slavery - FreedomUnited.org
This website uses cookies to improve your experience. We'll assume you're ok with this, but you can opt-out if you wish.Accept Read More
Skip to content
Back to Global News 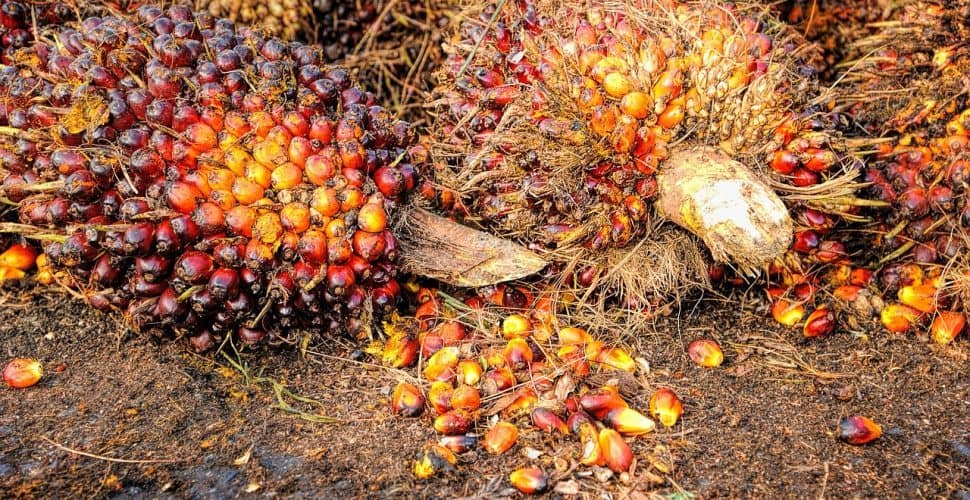 The third largest palm oil company in the world, which is likely to have supplied a product you have used, has been sanctioned by the body that aims to ensure consumers can choose sustainably, ethically produced palm oil.

The Roundtable on Sustainable Palm Oil (RSPO) announced it would be sanctioning the company formerly known as FELDA Global Ventures. The charges include forced labor, complicity in the trafficking of workers, terrible living conditions, widespread illegality and over 25 breaches of the organization’s sustainability certification criteria on FELDA plantations.

The RSPO investigation is years in the making, and follows a damning 2015 story by the Wall Street Journal detailing accusations of industry and FELDA involvement in horrific people smuggling: “Traffickers threw migrants’ bodies into the sea,” the Journal reported, “after slitting open their abdomens so they would sink.”

The company is reported to have breached 25 of the organization’s sustainability certification criteria.

Because of concerns about conditions on plantations like these, in 2014 Freedom United joined Rainforest Action Network to call on PepsiCo to commit to undertaking measures to ensure its palm oil is slavery-free and not just rely on RSPO certification. After collecting 31,758 signatures, PepsiCo drew up new palm oil procurement policies, taking on responsibility for sourcing.

This case highlights the need for vigilance in the industry and the importance of not just a public commitment, but also 100% independent traceability, effective, immediate enforcement, monitoring and independent verification at all levels of the palm oil supply chain to ensure that the commitment is implemented.

I haven’t consumed any product containing palm oil by choice! Consumers are being forced to buy such products, because palm oil is suddenly used in all processed food where it can possibly be included! We are treated like fools! Where is “The Customer is King” gone?…