New Bill May Reform Trafficking Rankings - FreedomUnited.org
This website uses cookies to improve your experience. We'll assume you're ok with this, but you can opt-out if you wish.Accept Read More
Skip to content
Back to Global News 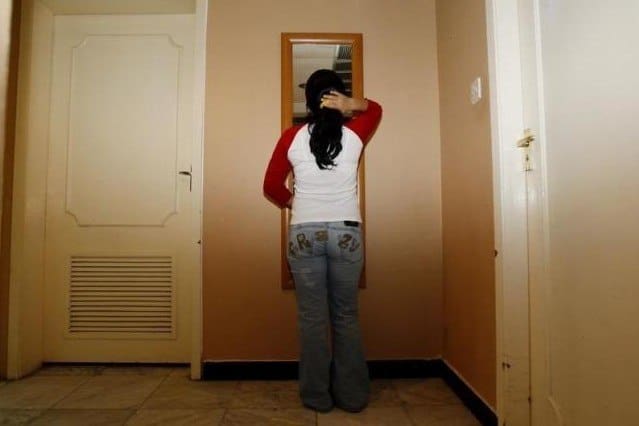 A new bill may soon be ready to introduce in the House of Representatives.  It is being finalized by U.S. Representative Chris Smith who is a leading lawmaker regarding human rights…

It seeks reforms in the way the State Department will rank countries on human trafficking, because many feel the lastest reports have been diluted for political reasons.

Smith said this bill will ask for some of the biggest changes in a decade in how Washington grades global efforts against modern slavery.

His work on this bill followed a Reuters’ investigation that found some senior diplomats distorted the assessments of more than a dozen important countries. The New Jersey Republican said he wants more accountability, and when it comes to ranking countries, he wants more oversight.  The State Department insists that it backs the “integrity of the process”, namely the latest trafficking report released on July 27.

Asked about the drafting of a new bill, State Department spokesman John Kirby said: “We defer questions on potential legislation to the Hill.‎”  Smith hopes to build momentum for reform by chairing three congressional hearings in March and April, aiming to win passage in the House in the second half of the year before turning to the Senate, where he could face stiffer resistance. “We’re going to stay with this until it gets done,” said Smith, who authored the 2000 law that created a State Department office to independently rate countries for their records on human trafficking. “And we want to get it done comprehensively.”

Smith is a senior member of the House Foreign Affairs Committee and chair of its global human rights subcommittee.  He is working with Senator Bob Corker, and he intends to call Susan Coppedge to testify at the hearing.  She is a former Georgia prosecutor who was appointed to the anti-trafficking office as ambassador-at-large.

Some State Department officials, however, are concerned that too much oversight by Congress could add another level of political interference to ranking decisions.

This article explains that in the past it has been a bipartisan effort to fighting human trafficking, but this reform bill could face problems getting passed, especially in the Senate because 60 votes are required.