Court Rejects Nevsun Bid to Block Forced Labor Lawsuit - FreedomUnited.org
This website uses cookies to improve your experience. We'll assume you're ok with this, but you can opt-out if you wish.Accept Read More
Skip to content
Back to Global News 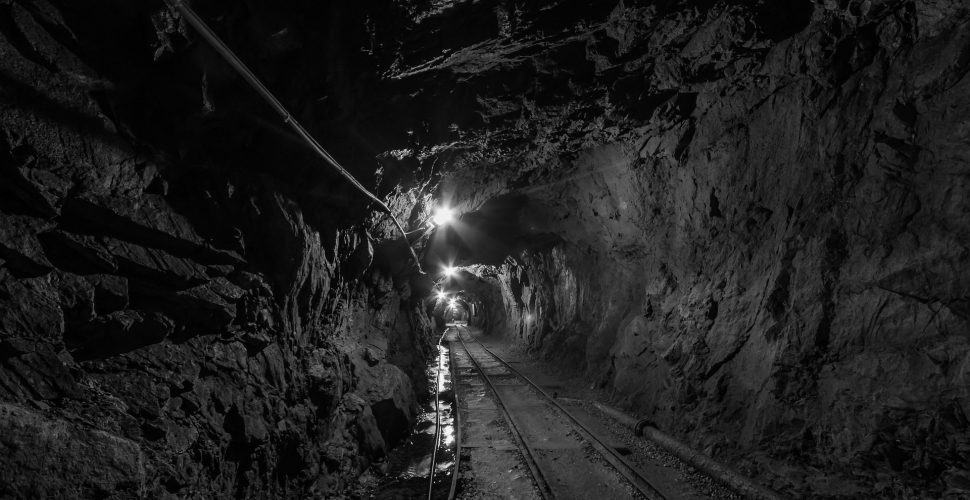 An appeals court in Canada has rejected Nevsun Resources Ltd’s bid to throw out a lawsuit against the company in which six Eritreans claim they were subjected to forced labor at the company’s mine in East Africa.

The men say that they worked at Nevsun’s Bisha from 2008 to 2012, where they “endured harsh conditions at the Eritrean gold, copper and zinc mine, including hunger, illness and physical punishment at the hands of military commanders.”

Reuters reports that this has tremendous implications for the plaintiffs and liability in global supply chains:

A lower Canadian court ruled last October that the lawsuit against Nevsun can proceed in British Columbia. Nevsun had appealed the ruling, arguing the case should be dismissed and that any lawsuit should be heard in Eritrea, not Canada.

In Tuesday’s judgment, three British Columbia Appeals court judges said the lower court judge had not erred in his ruling, and dismissed all three of Nevsun’s appeals.

“This is a very significant win for the claimants,” said Joe Fiorante, one of the lawyers representing the workers. “The case will now go forward on the merits.”

The six men were conscripts in Eritrea’s national service system when they were working at the mine, not technically employed by Nevsun but by government-owned construction firms subcontracted to build the mine. Nevsun claims the military never provided labor to the mine, and even if it did the company says it is not responsible for employing the men.

The United Nations has likened Eritrea’s national service program to slavery — an allegation the government rejects.

If Nevsun loses the case, it could be forced to pay compensation to these men for “severe physical and mental pain and suffering.”