Recycling Plants and the Link to Trafficking - FreedomUnited.org
This website uses cookies to improve your experience. We'll assume you're ok with this, but you can opt-out if you wish.Accept Read More
Skip to content
Back to Global News 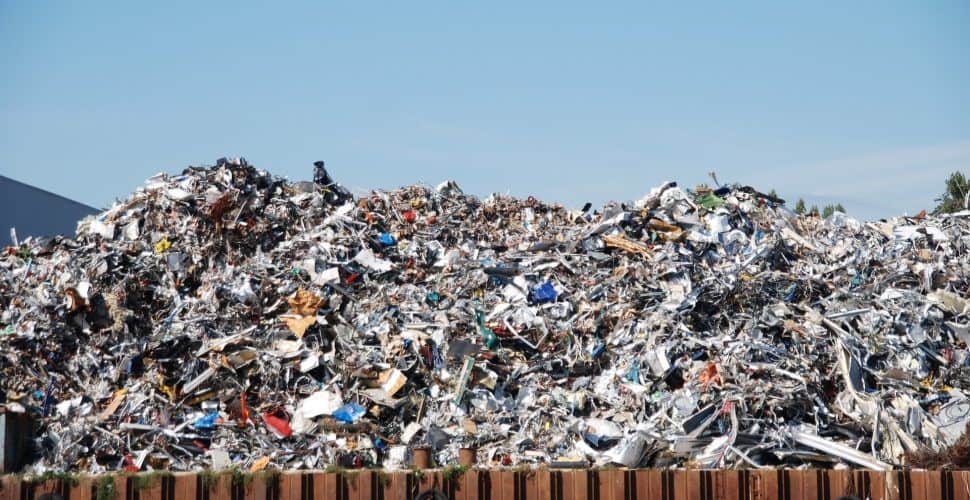 Recycling Plants and the Link to Trafficking

Police have arrested two people for human trafficking at a recycling plant in East London.  Investigators from the Gangmasters & Labour Abuse Authority (GLAA), Metropolitan Police, and London Fire Brigade are looking into labor exploitation across England and Wales. In this past week GLAA has conducted three separate raids.

Resource reports that GLAA was initially founded to ensure that businesses meet employment standards, this year has been given extended powers to investigate all forms of labor abuse.

“While we have discovered some serious issues and laid the foundations for some solid working practices with key partner agencies, we know we have barely started to scratch the surface of the exploitation that exists in our capital,” said GLAA Head of UK Operations Ian Waterfield.

“As an intelligence-led organisation we need the public to provide us with information about labour abuse, financial and physical exploitation and possible modern slavery offences. We can and we will investigate but we can’t without help from the public.”

Hope for Justice, a charity that campaigns to end modern slavery, says that 70-80% of the victims they have assisted in the UK have been trafficked into the recycling or waste processing industries.

Several recent cases have revealed the prevalence of trafficking in these sectors. In October a Polish couple was charged with slavery offenses after trafficking a 47-year-old to work at a recycling plant in Birmingham. This follows the sentencing of four gang members to 32 years in jail for trafficking Polish workers to recycling plants in the North East.