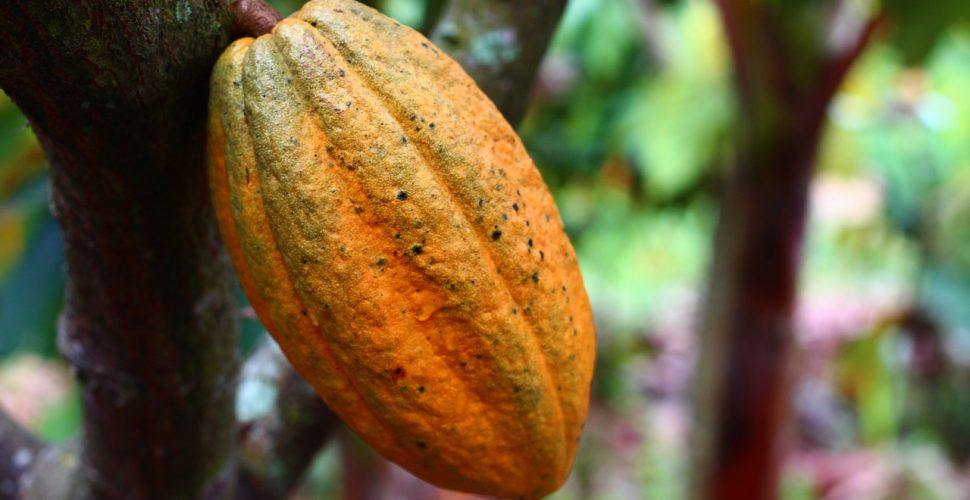 According to Nestle, the company has initiated its child labor prevention system in its Cocoa Plan, which may cover half the company’s products by 2020. However, 100% coverage may never be possible. Confectionary News explains:

“The KitKat maker published a report​​ this month claiming a Child Labor Monitoring Remediation System (CLMRS) it has adopted in a portion of its cocoa supply chain in Cote D’Ivoire and Ghana since 2012 reduces incidents of child labor by 51%. Nestlé has discovered around 7,000 children engaged in the worst forms of child labor since the CLMRS began, most of whom are now out of cocoa work.”

Nestle’s public affairs director, Christian Frutiger, admitted that scaling up the system will “take time.” Today CLMRS impacts 75 co-operatives and 48,000 farmers and covers about 130,000 metric tons of cocoa supply. Still, 70% of their cocoa does not have CLMRS.

He added, “Total 100% [coverage by a CLMRS] will probably never quite be possible, but it’s a continuous journey. We are working to scaling up to 50% and continuing the journey towards the 100%.”

He explained that the company would prioritize areas with the highest child labor risk.

Six years ago, Nestle asked the Fair Labor Association to review its cocoa supply chain. Those results led to CLMRS. Through this program, Nestle relies on 1,200 community liaison officers, locals who report on child labor to the NGO International Cocoa Initiative (ICI). Previously, they Nestle relied on local governments to control child labor in the cocoa businesses.

In February of this year, Nestle conducted a study of its supply chain and found that out of 39,215 children working on farms that 86% of them had to carry heavy loads of cocoa, firewood, and water, while 16.3% of them had to handle and transport agro-chemicals.

Nestle will never change. They’ve exploited for years and will continue to do so.