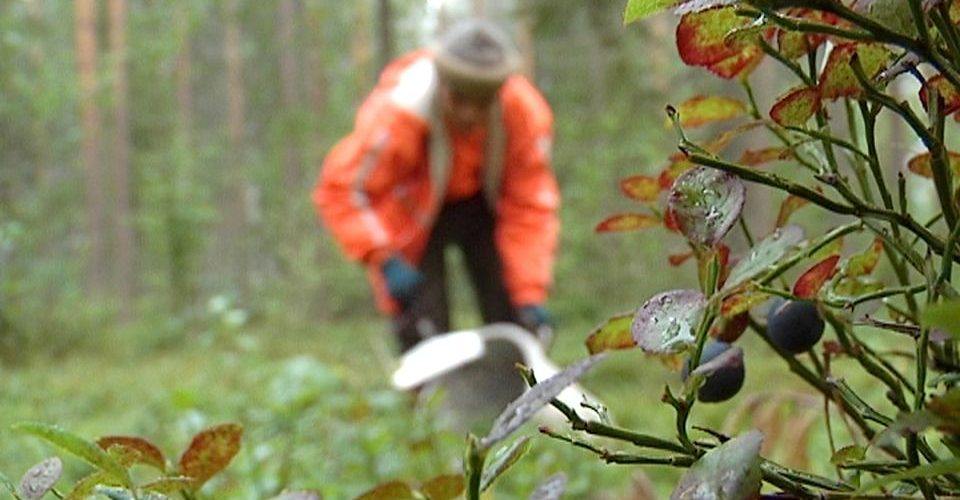 Human trafficking charges have been brought against a Finnish berry entrepreneur for transporting 26 Thai nationals to Finland and exploiting them for their labor. Yle News reports that the trial is expected to last into December as 40 witnesses from Thailand will come to testify.

Prosecutors say that the company housed the workers in shipping containers and buses, confiscating their passports upon arrival. The victims say they had to work 12-15 hours a day, seven days a week, and were only paid 1 Euro per liter of berries picked. They were also forced to pay for their accommodation, transportation, and tools — trapping them in debt bondage with their employer. The prosecutor believes the company took advantage of these Thai workers because they could not speak the local language and came to Finland without any money.

The defendant denies all charges made against him. If found guilty, he faces “possible penalties of a three-year prison sentence and paying compensation of some 60,000 euros to the company’s former workers.”

The judge presiding over the case, Matti Kuuliala, said, “I’ve had this job for thirty years, and am not aware that anything like this has been done before.”