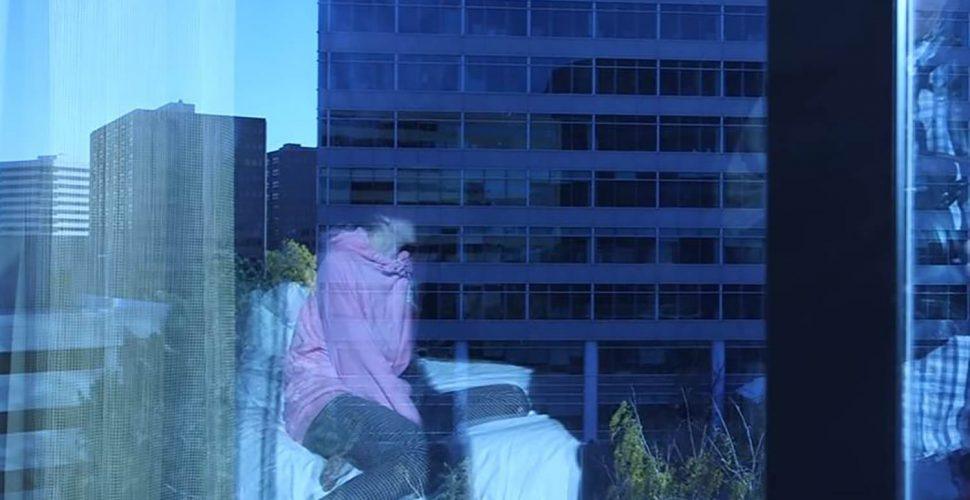 “We at the FBI have no greater mission than to protect our nation’s children from harm. Unfortunately, the number of traffickers arrested — and the number of children recovered — reinforces why we need to continue to do this important work. This operation isn’t just about taking traffickers off the street. It’s about making sure we offer help and a way out to these young victims who find themselves caught in a vicious cycle of abuse,” says FBI Director Christopher Wray.

This sting operation is part of a 2003 initiative called “Innocence Lost National Initiative,” through which the FBI has found and identified 6,500 children.

In an FBI statement, authorities in the San Francisco Bay area have focused on pimps who traffic minors. The FBI added that those “who force or coerce adults to engage in prostitution are also committing acts of human trafficking.” FBI Denver’s Rocky Mountain Innocence Lost Task Force has also seen pimps targeting children. They report that a trafficker tried to sell a three-month-old girl and her five-year-old sister to an undercover task force officer. The trafficker wanted to sell both children for sex in exchange for $600.

There have been several stings in the last four days, and according to the FBI, multiple agencies were involved: 55 field offices that included 78 Child Exploitation Task Forces, 500 law enforcement agencies, and the National Center for Missing & Exploited Children.

This is just a drop in the bucket and happens more frequently than one might think. There are rings operated by powerful men who exploit young foreign men and then murder them.

How does one become a child trafficker? Wrap your heads around this question.
A problem cannot be solved from the level of the problem…an elevated view needs to be taken and considered. Money or rather greed. Greed is the root of all evil, not money. I don’t think child trafficking falls under the “I had to feed my family” type excuse it is darkness working hard to create a Planet of division,