Nebraska Bill Clears Prostitution Charges for Sex Trafficking Victims - FreedomUnited.org
This website uses cookies to improve your experience. We'll assume you're ok with this, but you can opt-out if you wish.Accept Read More
Skip to content
Back to Global News 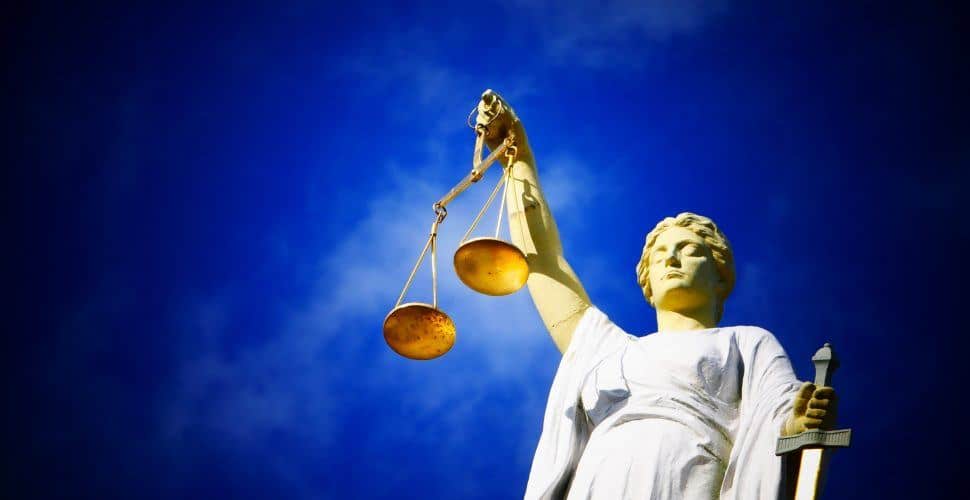 Victims of sex trafficking who are charged with prostitution may be able to clear their criminal record if a new bill is passed by the Nebraska legislature.

The bill would allow human trafficking survivors to ask a judge to set aside offenses committed while under a trafficker’s influence.

The measure is part of a push to focus less on punishing trafficking survivors and more on targeting traffickers and sex purchasers, said Sen. Patty Pansing Brooks of Lincoln, who sponsored the legislation.

Lawmakers have taken a more aggressive approach to human trafficking in the last five years, passing laws to increase penalties for traffickers and buyers, allow former victims to sue their traffickers and provide legal immunity to trafficking victims who are caught working as prostitutes.

Under the bill, survivors would have to prove they were trafficked using phone records, online ads, sworn testimony or other evidence to prevent people from abusing the system.

Meghan Malik from the nonprofit Women’s Fund of Omaha says clearing their prostitution charge is important because sex trafficking survivors often struggle to find stable housing and employment when they have a conviction on their record.

“Often times, they feel the deck is stacked against them,” she said. “It becomes a cyclical pattern. These kinds of convictions can prevent a trafficking victim from creating a new life.”

Similarly, Douglas County Sheriff Tim Dunning hopes that this move will encourage victims of trafficking to come forward and work with law enforcement, as well as seek treatment for drug and alcohol problems without fear of repercussion.