Arrest in Murder of Filipina Domestic Worker in Kuwait - FreedomUnited.org
This website uses cookies to improve your experience. We'll assume you're ok with this, but you can opt-out if you wish.Accept Read More
Skip to content
Back to Global News 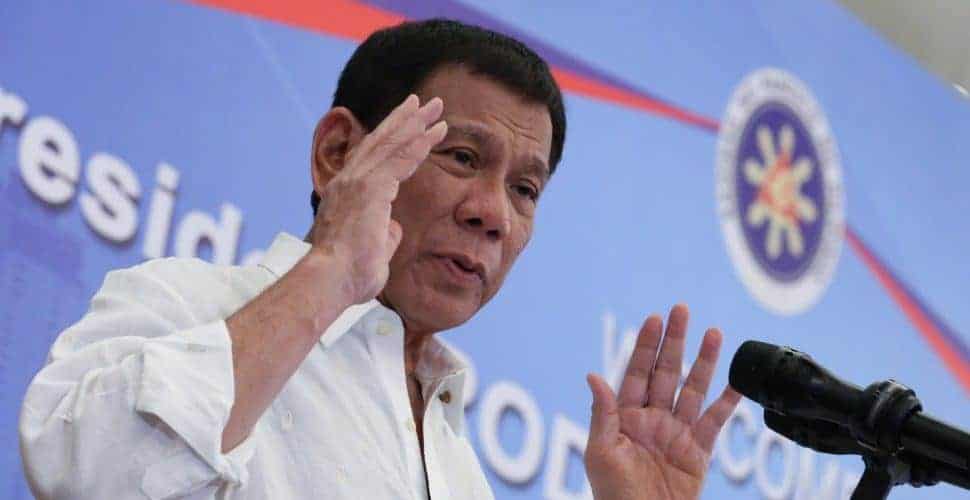 Arrest in Murder of Filipina Domestic Worker in Kuwait

One of the main suspects in the murder of a Filipina domestic worker whose body was found stuffed in a freezer in Kuwait has been arrested according to Philippine authorities.

The murder of Joanna Demafelis sparked outrage across the Philippines and prompted Philippine President Rodrigo Duterte to issue a ban on sending new Filipino migrant workers to Kuwait. Duterte pointed to Kuwait’s continued failure to protect Filipino workers from extreme abuses including sexual violence and labor exploitation at the hands of their employers.

The 29-year-old Filipina’s body, which allegedly showed signs of torture, was found inside a freezer in the abandoned apartment unit of the arrested suspect and his Syrian wife, who remains on the run.

“President (Duterte) welcomes the news that Nader Essam Assaf is now in the hands of authorities in Lebanon,” Philippine Foreign Secretary Alan Cayetano said in a statement.

“Assaf’s arrest is a critical first step in our quest for justice for Joanna and we are thankful to our friends in Kuwait and Lebanon for their assistance.”

Duterte has sent a team to Kuwait this week to discuss improving protections for Filipino migrant workers who continue to work in the country. He says he is considering issuing other migration bans for other destination countries where Filipinos are abused.