Indian Teen Stands Up to Parents to Escape Forced Marriage - FreedomUnited.org
This website uses cookies to improve your experience. We'll assume you're ok with this, but you can opt-out if you wish.Accept Read More
Skip to content
Back to Global News 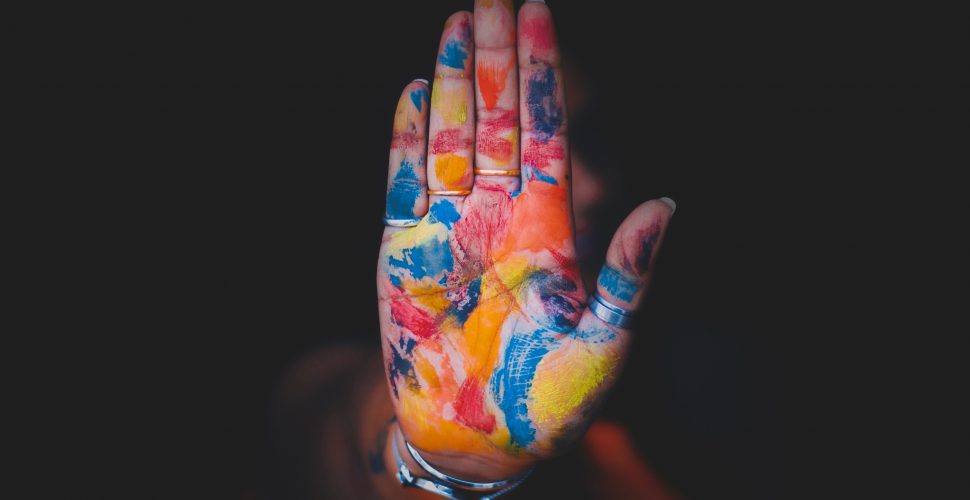 Indian Teen Stands Up to Parents to Escape Forced Marriage

A 17-year-old girl, Ruchi, has made waves in her village for standing up to her own family and threatening to report them to the police if they forced her to marry against her will.

She’s now become a poster girl for campaigning against forced child marriage in her village.

“Only the girl is on the receiving end of all problems that follow an under-age marriage. While others would just sympathise, I would be the one to bear the complications all my life. So I stood up in rebellion,” said the student of class XI.

Ruchi said that when her parents did not pay heed to her demands, she threatened them.

“I told them they would have to pay a penalty of Rs 1 lakh; this was beyond their capacity. So I was saved,” she said.

Another power puff girl is Yamini Gupta of Gehdo village. She also used her knowledge of the law to save herself from an under-age marriage. “The fear of a police case deterred my family,” she said.

The two girls now share their experiences through a program about the ills of forced child marriage. The talks are organized by the district administration and NGOs Vatsalya and Plan.

Encouragingly, there appears to be some signs of progress. In Uttar Pradesh, the most recent National Family Health Survey found that about 21% of girls in the 19 to 24 years age group were married as children. This marks a decline from 58% in the previous survey.

High-ranking locals such as priests, maulvis, teachers, and pradhans have also been brought into the campaign against forced child marriage.

Temple priest Rajesh Kumar Dwivedi says he has started demanding proof of age for both the bride and groom at weddings. “This little step deters a number of parents. For many, the fear of penalty and police case works. The remaining can be handled with the help of real action wherein we call the police,” he said.

Good for you Ruchi…most of the world is with you and admire your courage….Dont ever guive up..!

high time that someone took the crooked parents and priests to task!
I hope they get all the support they need and to help other young girls in distress.

Well done, Ruchi and Yamini! I hope you will inspire millions of girls to stand up for themselves and the authorities to support them. I am so glad that forced marriages are a thing of the past in British society.