Why Native Americans are Vulnerable to Sex Trafficking - FreedomUnited.org
This website uses cookies to improve your experience. We'll assume you're ok with this, but you can opt-out if you wish.Accept Read More
Skip to content
Back to Global News 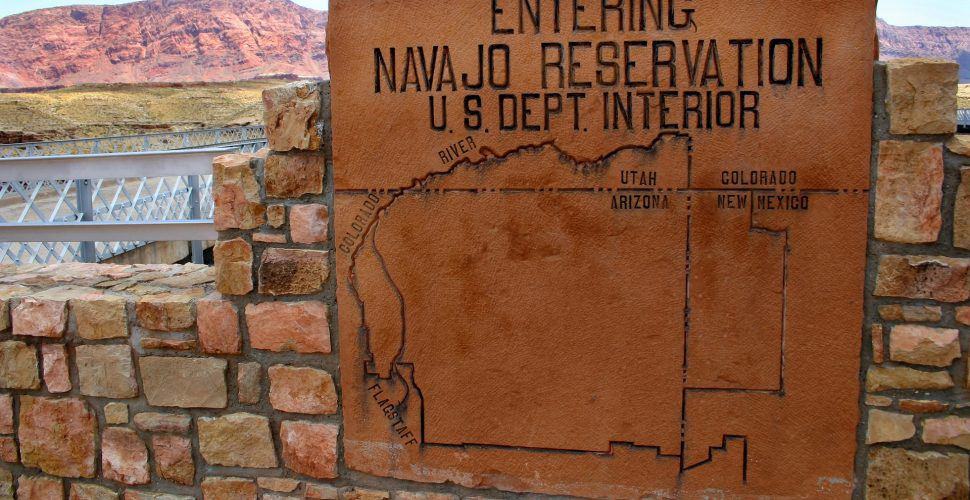 Why Native Americans are Vulnerable to Sex Trafficking

Native American women are some of the most vulnerable to sex trafficking in the United States according to Fronteras.

Lynette Greybull says she used to live on the streets when she was 17, but was lucky to find friends who took her in and prevented her from falling into sex trafficking. As the founder of Not Our Native Daughters, an initiative against sex trafficking, Greybull says since there are few opportunities on the reservation, young girls are lured into trafficking, often through social media.

Speaking to Fronteras, Greybull says that traffickers try to earn the trust of their victims through material support:

Greybull said traffickers prey on girls, mostly, many of whom already have been sexually abused, don’t have decent family support or are in the foster care system. Native American children enter foster care at twice the rate of all children in the U.S., according to a Government Accountability Office study. Greybull said many of these young people have to fight for shelter, food and protection.

“And you have someone come along that takes you out to eat, that gets your hair and nails done, gives you a phone, gives you shoes, clothes you well, treats you well, gives you affirmation. It’s almost like a hero has been sent to you,” Greybull said.

The National Congress of American Indians says Native Americans are one of the most vulnerable populations to sex trafficking because of the significant poverty rates, high numbers of runaway youth, and low levels of law enforcement.

One of the problems has been the lack of anti-trafficking laws on reservations. This year Navajo leaders uncovered cases of sex trafficking on their reservations, but they didn’t have a way to fight it. They have now passed a law against the crime and other tribes across the United States are following suit.

Lisa Heth from the Pathfinder Center, a refuge for human trafficking victims in South Dakota, says that cases of trafficking are severely underreported on reservations because victims fear reprisal. “They’re fearful of reporting it because of retaliation or that they’re going be blamed. In the past we know that women have come forward and they’ve even been blamed by their own family members,” Heth said.

I could say “I really don’t believe such scandal is going on in U.S.A.” but I know it’s true. It’s sickening to read where 6 yr. old girls are lined up “for sale” in this country. Yes it’s an Indian reservation….but they are Americans. Haven’t we stolen and lied to them enough? Talk about terrorism,… these people have been fighting terrorists since 1492.. The gov. OWES protection for these little girls and teens. Let’s “fess up” and do our duty.

All kinds of forcible traffic is illegal, but the worst in the world is the Sex Trafficking regardless of whether they are Indians, Africans, Muslims or other peoples, but when it comes to true Americans, there should be a differentiated protection to avoid this spot on the reserves that should be very well preserved

sex traffiking started when the species man took birth .Natives of any country have been enslaved and put down for centuries and exploited.American Indians ditto.The Red Indian tribes should get their lands and due and a proper place in society.America like australia new zealand remains a white colony!

“They’re fearful of reporting it because of retaliation or that they’re going be blamed. In the past we know that women have come forward and they’ve even been blamed by their own family members,”
So Native americans are guilty themselves too if they blame their own women for their situation in sex traffic.