Nannies, Maids Run Risks of Slavery in America - FreedomUnited.org
This website uses cookies to improve your experience. We'll assume you're ok with this, but you can opt-out if you wish.Accept Read More
Skip to content
Back to Global News 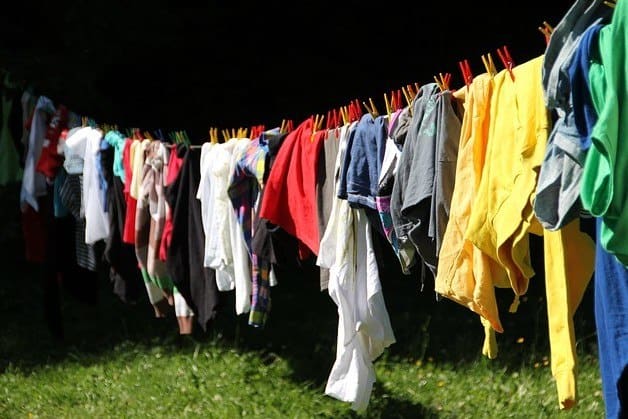 This article warns that nannies, maids run risks of becoming slaves in the U.S.  There are 2 million domestic workers here and because their work is sometimes performed in isolation and because these positions are often filled by immigrants, abuse can be a factor…

A Katy, Texas, couple living in a suburb was recently arrested, suspected of mistreating a Nigerian nanny for two years by withholding her pay as she cared for their five children.  The couple has been charged with forced labor, withholding documents, visa fraud, and conspiracy to harbor an illegal immigrant. The worker claims that Chudy and Sandra Nsobundu also abused her physically and verbally.  She had been promised $100 per month, but was not paid.  With the help of an anti-trafficking group, she was able to escape last October.

The Polaris Project runs the National Human Trafficking Hotline/Textline and reports that 6,000 calls came in last year.  That was a 10% increase, offering hope that public awareness is increasing.

Nannies, maids run risks and are especially vulnerable if they are immigrant workers, because their employment is hard to track and because their duties occur in the home and out of the sight of neighbors.

In a survey of more than 2,000 domestic workers, the National Domestic Workers Alliance found that 23 percent were paid below minimum wage, including 67 percent of live-in workers. Although live-in workers do not have to pay for housing, many are supporting their families elsewhere in the US or abroad. The survey also reported that 65 percent did not have health insurance, and 20 percent had gone hungry in the past month. Many did not have contracts, but of those who did, nearly one third said their employers had broken it in the past year. Nearly 90 percent of them had not complained because they feared losing their jobs.