Marriages from Hell, Cambodia to China - FreedomUnited.org
This website uses cookies to improve your experience. We'll assume you're ok with this, but you can opt-out if you wish.Accept Read More
Skip to content
Back to Global News 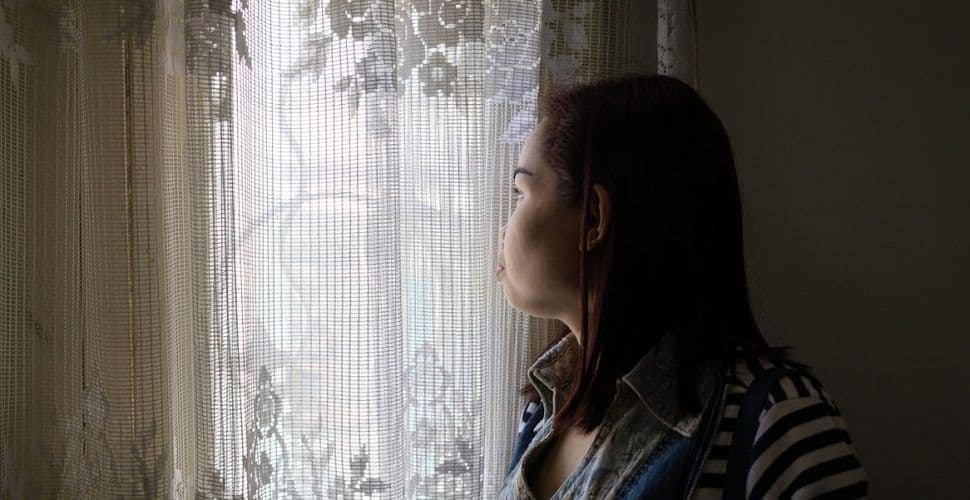 Marriages from Hell, Cambodia to China

Marriages from hell await some Cambodian women.  China’s one-child law along with their preference for male children has made it difficult for parents to find young women for their sons to marry.  But traffickers are making money finding brides for those men from poor villages in Cambodia.

Each year, dozens of  women are traffickied from Cambodia to China.  A human rights group, Adhoc, claims it saw 35 new cases in 2015.  Phil Robertson from Human rights Watch in Asia said, “You can be sure that for every woman who escapes her captivity in China and returns to Cambodia, there are dozens more that never make it out.”

This article tells the story of Phany.  She and her 20-year-old sister were promised a good job and brighter future in China, but after arriving in Shanghai, they were met by a Cambodian man and were soon separated. Phany was sold to a stranger who abused and assaulted her. She lived for months under sexual and domestic servitude.  Phany was told that her marriage was registered, but she never saw any documents.  Life was a painful mix of  physical and sexual and mental abuse while she worked long hours with her husband and his mother looking on.

“Sometimes even if there wasn’t any problem he’d attack me,” she says, as she mimicked her husband pulling at her hair and kicking her. She says she was frequently raped.  After months of sexual assault and domestic servitude, Phany escaped.

She had to borrow money from her family to return to Cambodia, but she had no idea of what awaited her.  When she got back to her home community in Cambodia, everyone treated her as an outcast.  They blamed her.  “They didn’t want to talk to me any more.”  She eventually left and found work in Phnom Penh.  There she could live without others knowing her past.

“I used to not want to get to know anybody because I didn’t want to admit what happened to me. Whenever I go back to my village, I feel so ashamed. If the people around me wouldn’t look down on me, I would want to move back home.”