Myanmar Workers Fight Defamation Charges in Thailand - FreedomUnited.org
This website uses cookies to improve your experience. We'll assume you're ok with this, but you can opt-out if you wish.Accept Read More
Skip to content
Back to Global News 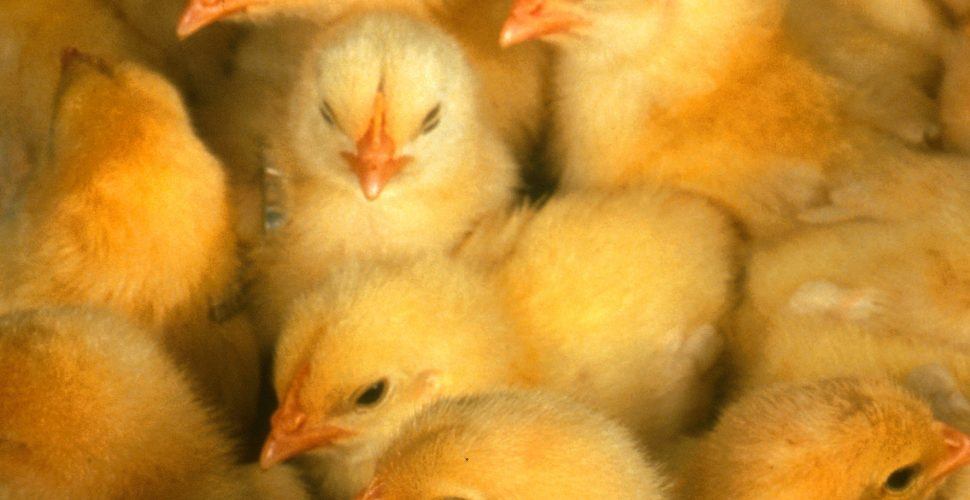 A group of migrant workers from Myanmar pleaded not guilty to charges of defamation this week by their former employer, Thammakaset poultry farm in central Thailand. The workers say they were forced to work overtime, unlawful deductions were made from their salaries, and that their passports were confiscated.

The workers first filed a complaint to Thailand’s National Human Rights Commission last year, but Thammakaset farm firmly denied any wrongdoing and launched a defamation lawsuit against the workers for allegedly damaging the company’s reputation.

“The workers’ lawyer Nakhon Chompuchat said this was the first time migrant workers have faced criminal defamation charges in Thailand, which could see them jailed for up to two years if found guilty. ‘They are not guilty and they will fight this in court. They just want to protect themselves and their rights. They merely asked the National Human Rights Commission to investigate their complaint, that was their intention,’ he added.”

On Wednesday the workers were granted bail pending the start of the trial in February. Thailand has been at the center of high profile human trafficking cases in recent years, with mounting international pressure to clean up abuses in the export-driven Thai seafood industry.

In this case, the Thammakaset poultry farm has been identified as a supplier to companies in the European Union.

Talk about oppression and intimidation tactics country? This is why I will not ever go here. Who wants to give their tourist dollars to a place like THAILAND where they are also anti-420. If people can shoot ANYBODY with a joint, imagine what they do to those who live there, who stand up for themselves and the standards to where they work. PEOPLE CAN HAVE A VOICE without this criminal behavior.