MPs: Call off Search for New Anti-Slavery Chief - FreedomUnited.org
This website uses cookies to improve your experience. We'll assume you're ok with this, but you can opt-out if you wish.Accept Read More
Skip to content
Back to Global News 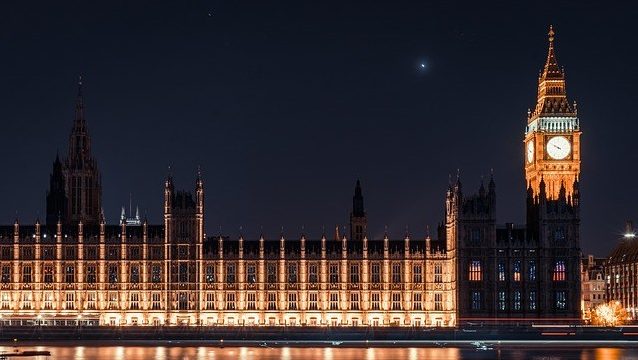 As Britain struggles to find a new anti-slavery commissioner, lawmakers this week said that the government should call off its search and first fix the problem of government interference in the role.

Kevin Hyland, the former independent anti-slavery commissioner, resigned in May citing frustrations with the government trying to interfere in his role, making it difficult for Hyland to criticize Britain’s own anti-slavery efforts.

The three politicians calling for a review of the position are Frank Field, Maria Miller, and Baroness Butler-Sloss.

They said of “particular concern” is a requirement in the job advert for the anti-slavery commissioner’s work to be reviewed annually by the Home Office — a clear interference in what is supposed to be an independent role.

“The present recruitment process for a new Commissioner should be scrapped and a new job description drafted once the recommendations of this report have been considered in full by the Home Secretary,” the lawmakers said in their review.

“(This) fundamentally contradicts our conclusion in this report that Home Office officials should play no part in the direction-setting or appraisal of the role,” the lawmakers said.

The review’s recommendation that the new commissioner should be accountable to the Cabinet Office rather than the Home Office – in order to underline the role’s independence – is key, said Emily Kenway of the charity Focus on Labour Exploitation (FLEX).

“A large part of doing this role well means holding the Home Office to account which creates conflict of interest,” the FLEX senior advisor posted on Twitter in response to the review.

The Home Office said it would consider the findings of the review, but added that it would continue on with its search for a new commissioner.

“The Independent Anti-Slavery Commissioner provides crucial scrutiny of the government’s response to modern slavery and impartial advice on ways we can improve,” a Home Office spokesman said.

“That is why we will continue the recruitment of a new Commissioner, and our work to ensure their independence.”

The Home Office had advertised twice for the role but has failed to find a replacement thus far.