Amy Schumer, Ashley Judd Join Calls to Free Cyntoia - FreedomUnited.org
This website uses cookies to improve your experience. We'll assume you're ok with this, but you can opt-out if you wish.Accept Read More
Skip to content
Back to Global News 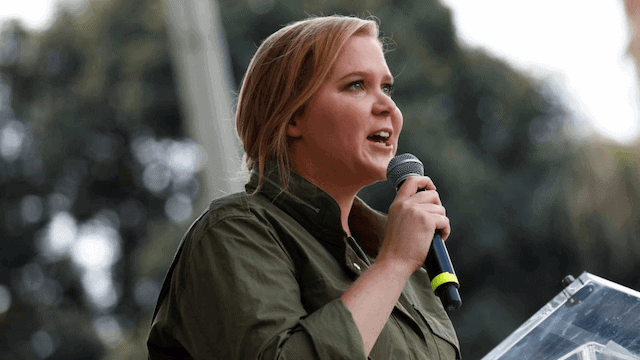 Brown is a victim of sex trafficking, but was convicted of murdering a man who paid to have sex with her when she was just 16. She says she feared the man was going to kill her.

She has been in prison since 2004, and earlier this month the Tennessee Supreme Court ruled that Brown must spend 51 years behind bars.

Her case has attracted nationwide attention, with many calling it a failure of the American legal system.

“I encourage and plead with my Tennessee Governor @BillHaslam to grant #Clemency4Cyntoia,” said Ashley Judd – a strong advocate in the #MeToo movement – in a tweet on Monday.

“Cyntoia Brown was a victim of child sex trafficking, raped and forced into paid sexual exploitation to stay alive. She deserves our empathy and your mercy.”

State Rep. John Ray Clemmons, who was part of a Friday press conference, also took to Twitter to call for clemency.

In the United States state governors and the U.S. president have the right to pardon prisoners or modify their sentences.

Celebrities Rihanna, Snoop Dogg, and Kim Kardashian have also thrown their support behind the campaign to free Cyntoia — but she is not the only victim wrongly criminalized.

Rights4Girls says that as many as 1,000 children are arrested each year in the United States on charges of prostitution, when in fact they are child victims of trafficking.

Along with the campaign to grant Cyntoia clemency, there is a push across the country to vacate convictions and expunge the criminal records of child trafficking victims.

Another example of the failure of America’s legal system.