Mozambique Launches Plan to End Child Marriages - FreedomUnited.org
This website uses cookies to improve your experience. We'll assume you're ok with this, but you can opt-out if you wish.Accept Read More
Skip to content
Back to Global News 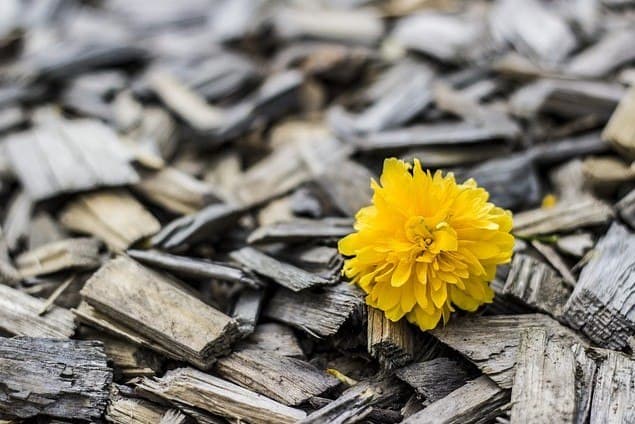 Mozambique has one of the highest incidences of child marriage in the world, but today, it reported its national plan to bring an end to the practice.  Nearly half of the girls in the country marry before they reach 18-years-old…

Albino Francisco is coordinator of an organization called Girls Not Brides in Mozambique.  They worked with the government to draft the strategy.  Francisco says, “(This is) a cause for celebration, and should inspire our African neighbours to do the same.”

Advocates say that though it may look like there has been a slight reduction, the population is increasing, thus the number of those affected is increasing.  According to UNICEF, with a 48% rate of child marriages by those who wed before they turn 18 and 14% before they turn 15, Mozambique now has the 10 th highest rate of child marriage in the world.

The national strategy outlines eight pillars key to ending child marriage including an awareness drive, improving girls’ access to education, sexual and reproductive health services, sex education and legal reforms, according to Girls Not Brides. Early marriage not only deprives girls of education and opportunities but increases the risk of death or serious childbirth injuries if they have babies before their bodies are ready.

Experts explain that marriage at such a young age leaves the child at a higher risk of HIV as well as domestic and sexual violence.  This injustice also takes her power away.   A Mozambican news source, Noticias, calls child marriage a “a social evil”.  There are many reasons for child marriage, but some claim the primary cause is poverty and a lack of education.  Activists say that girls as young as 9-years-old are put through initiation rites where they are taught how to make a man happy in bed and how to carry out domestic duties when they marry.

Globally, 15 million girls are married off as children every year.