Slave-Produced Shipment Stopped at US Border - FreedomUnited.org
This website uses cookies to improve your experience. We'll assume you're ok with this, but you can opt-out if you wish.Accept Read More
Skip to content
Back to Global News 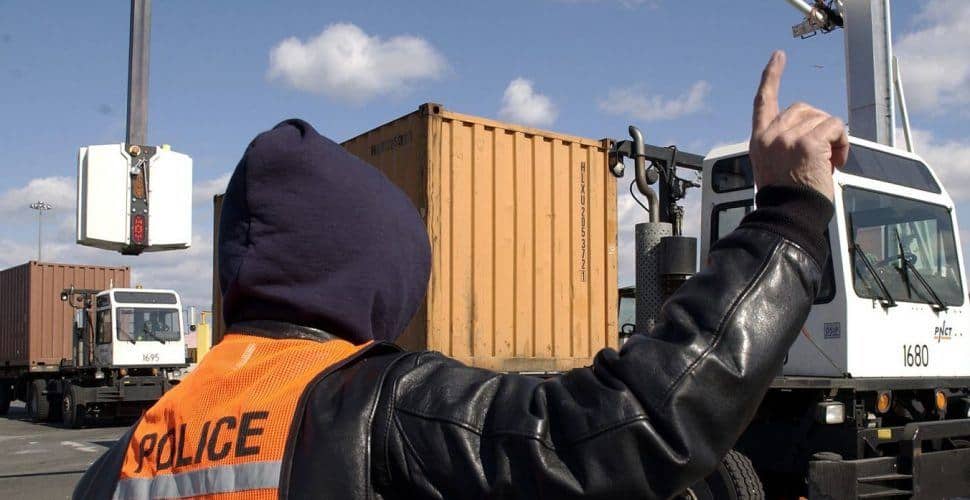 Slave-Produced Shipment Stopped at US Border

A slave-produced shipment of soda ash from China was seized today before entering the United States.  It is the first time since 2001 that goods have been halted at the border due to evidence of forced labor in its production…

US Customs and Border Patrol agents issued the order, because they had information “indicating that the Tangshan Sanyou Group and its subsidiaries utilize convict labor in the production of the merchandise.” They did not mention how they got that information.

The seizure marks the first time since 2001 that US Customs has impounded goods connected to forced labor. They were able to act because president Barack Obama signed a law in January that removed a loophole which made it almost impossible to enforce laws against the importation of goods made with forced labor or by children. This loophole allowed goods made with forced labor into the US if it they met “consumptive demand,” an ill-defined category that became an excuse for inaction, since almost any imported good is intended to meet US demand.

Last year during negotiations of the Trans-Pacific Partnership (TPP), a trade agreement involving America and 12 partner countries, Senators Ron Wyden and Sherrod Brown added language in a partner bill that would close the forced labor loophole. The additional language was put in to address objections of companies that import seafood, cocoa, and other products from countries that practice low labor standards.  The TPP has been signed but will require a Congressional vote before it goes into effect.

Soda ash is sodium carbonate, a chemical used in glass-making and also in dyes and soaps. It is created by several synthetic processes or by burning seaweed.  It can be mined in some regions of the world.
To read the entire article about slave-produced shipments being seized at the boarder, click on the link below.