Forced Labor Still on Thai Fishing Boats - FreedomUnited.org
This website uses cookies to improve your experience. We'll assume you're ok with this, but you can opt-out if you wish.Accept Read More
Skip to content
Back to Global News 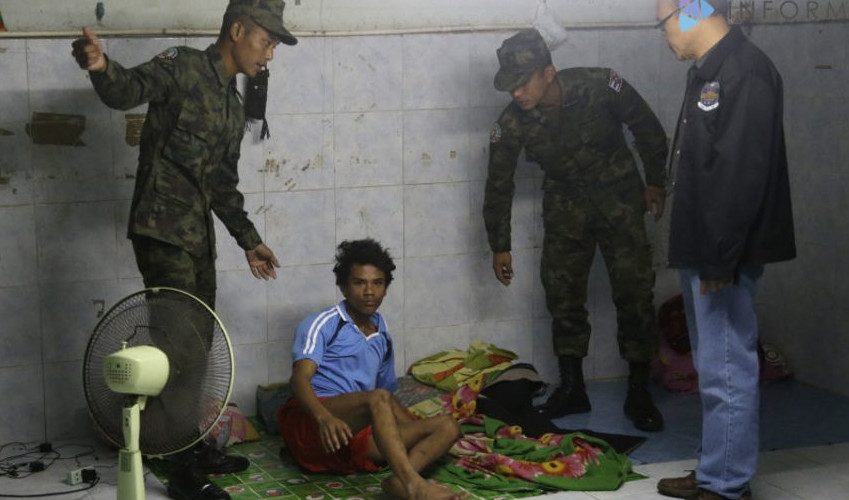 Secretary of State John Kerry explained that a recent assessment for its annual global review of human rights covers the 2015 year.

The report finds that the Thai government has reaffirmed its “zero tolerance” policy for human trafficking and updated many laws that enhance regulatory powers and increase punishment for violations. An amended anti-trafficking law provides protection to whistle blowers and gives authorities the power to halt operations temporarily or suspend licenses of businesses and vehicles involved in human trafficking.

But this new report says, “the lack of clarity in law and practice on what constitutes forced labor or debt bondage undermined the government’s efforts to identify labor trafficking victims and prosecute forced labor.”

Continued accounts of abusive work environments, including forced labor, has not stopped in many sectors., including Thai-flagged seagoing trawlers and labor-intensive industries such as food and seafood processing facilities, according to the department.

The seafood industries use up to 90 percent migrant workers. An AP investigative series first exposed slavery in the seafood industry. That series resulted in the rescue of 2,000 men.  A dozen arrests were made and millions of dollars in seizures occurred.  Also some of the shrimp-peeling buildings were closed.

The men rescued were mostly from Cambodia, Laos, and Myanmar; they had been recruited in Thailand and fake travel documents were used to move them to Indonesia.Last year, Thailand was on a list of low-ranked countries in the annual U.S. assessment, along with Iran, Syria and Zimbabwe. Later this year, the State Department will put out a separate report focusin on human trafficking and exploitative labor.  It will also rank governments on their performance in combating those abuses.