More than 500 Trafficking Victims Locked Up in UK - FreedomUnited.org
This website uses cookies to improve your experience. We'll assume you're ok with this, but you can opt-out if you wish.Accept Read More
Skip to content
Back to Global News 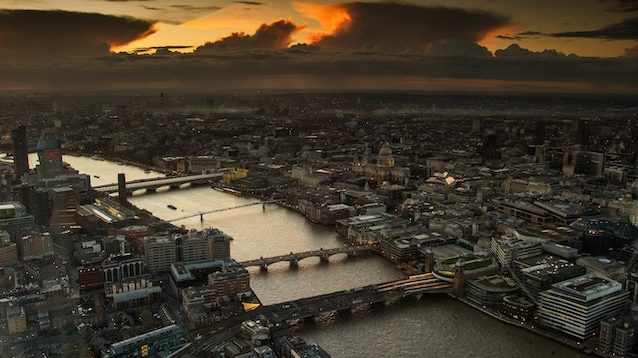 More than 500 Trafficking Victims Locked Up in UK

A new report out of the UK has uncovered a massive government failing: the Home Office locked up 507 victims of human trafficking in 2018, throwing them in detention centers instead of providing them the support they should have been given.

The report was carried out by the data mapping project After Exploitation using freedom of information responses. The trafficking victims were detained despite the Home Office making a “reasonable grounds” decision on their cases — confirming they were suspected victims of trafficking.

Pierre Makhlouf, an assistant director at Bail for Immigration Detainees, said: “These figures confirm what we have long suspected: that the Home Office knowingly detains victims of trafficking on a large scale.”

Theresa May has described modern slavery as the greatest human rights issue of our time, but the After Exploitation study, titled Supported or Deported, accuses the government of a “disturbing” failure to protect victims of trafficking.

The After Exploitation report calls for automatic release from detention when people are suspected of being a victim of trafficking and urges the Home Office to provide transparent reporting of outcomes after contact with the national referral mechanism, the framework to which suspected and confirmed victims of trafficking are referred.

Maya Esslemont, the director of After Exploitation, said: “The unjustifiable detention of potential trafficking victims shows disturbing failings by the government to protect vulnerable people from prison or prison-like settings under immigration powers.”

Notably, the research shows that 2,726 suspected victims of trafficking were identified last year. This means nearly one-fifth (507) of them were put in detention. However, 422 of these 507 trafficking victims were released from detention within a week of receiving the “positive grounds” decision.

Separately, charity Women for Refugee Women also published research that found 14 Chinese victims of trafficking were taken straight from immigration raids on brothels and massage parlours to detention. This occurred in spite of clear signs that they had been sexually exploited.

In response to the findings, the Home Office commented, “Detention is an important part of the immigration system – but it must be fair, dignified and protect the most vulnerable. We have made significant improvements to our approach in recent years, but remain committed to going further.”

“Any person who claims they are a victim of trafficking will, with their consent, have their claim considered by a trained specialist and will not be required to leave the country while this decision is pending. A positive decision entitles that person to support and guidance and is taken into consideration when deciding their immigration case.”