Democrats Demand Records from For-Profit Companies Detaining Migrants - FreedomUnited.org
This website uses cookies to improve your experience. We'll assume you're ok with this, but you can opt-out if you wish.Accept Read More
Skip to content
Back to Global News 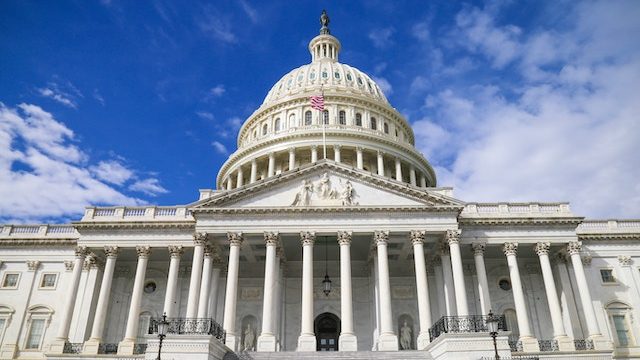 Democrats from the US House Oversight and Reform Committee are demanding an accounting of hundred of millions of dollars in government contracts private prison companies have received since Trump took office.

This includes both CoreCivic and Geo Group, the country’s two-largest for-profit prison companies, which operate several immigration detention centers. CoreCivic is currently facing lawsuits across the country for mistreatment of migrant detainees, including forced labor.

House Oversight and Reform Committee Chair Elijah Cummings and the Chairman of the Subcommittee on Civil Rights and Civil Liberties Jamie Raskin sent letters to the CEOs of CoreCivic, GEO Group and Comprehensive Health Services, as well as the acting head of Immigration and Customs Enforcement, Matthew Albence, and Health and Human Services Secretary Alex Azar.

They were given a deadline of July 24 to comply with the requests.

The document request is vast, dating back to President Donald Trump’s inauguration on Jan. 20, 2017, and encompasses information regarding the government contracts and subcontracts, communications with administration officials, profit statements and even executive salaries.

“The Committee is investigating the Trump Administration’s rapidly increasing use of for-profit contractors to detain tens of thousands of immigrants, including a troubling series of reports of health and safety violations and the dramatically escalating and seemingly unchecked cost to U.S. taxpayers for these contracts,” said the letters.

CoreCivic and GEO Group operate detention facilities for ICE, where the numbers of migrants being held have increased from an average of 38,000 per day in 2017 to 52,000 in June of 2019, according to ICE officials.

The letter to CoreCivic also noted that the company’s chief financial officer told shareholders that 2019 has “exceeded expectations” due, in large part, to its detention facilities.

CoreCivic responded to the letter from the House saying “we have not, do not and will not” hold unaccompanied children, adding that “CoreCivic has a 35-year track record of working with both Democratic and Republican administrations to help solve the very types of crises we are now seeing on our southern border.”

Among the requests outlined by the House Oversight and Reform Committee is documentation of all communications these companies have had with ICE, DHS and HHS leadership, the White House, and political appointees.

Furthermore, the Committee wants a record of all documented violations at immigration detention centers and how they were remediated.