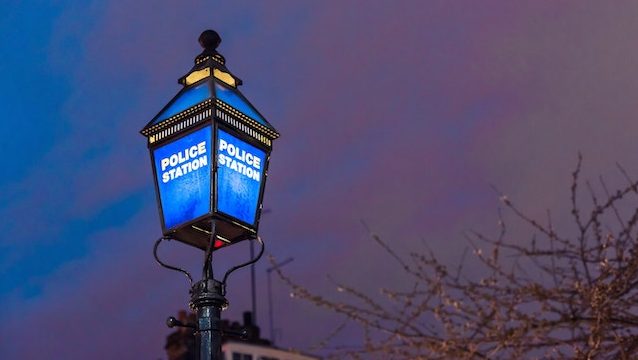 The largest-ever modern slavery ring in the UK has been broken up after a three year investigation into the crimes of a Polish human trafficking network.

Some 400 people were victimized by the gang, which preyed on the homeless, ex-prisoners, and alcoholics from Poland. The traffickers promised their victims — aged 17 to 60 — jobs in the UK, only to force them to work for as little as 50p a day and live in dirty, rat-infested accommodations.

They were made to work at rubbish recycling centers, poultry factories, farms, and perform home repairs, but had their pay deducted by their traffickers, keeping them in debt bondage.

“Any lingering complacency after the 2007 bicentenary celebrations of the abolition of the English Slave Trade Act was misplaced,” Judge Mary Stacey told Birmingham crown court.

“The hard truth is that the practice continues, here in the UK, often hiding in plain sight.”

Reporting restrictions were lifted on Friday after the end of two trials of five men and three women, all originally from Poland, who have all now been convicted of modern slavery offences and money laundering.

Their conspiracy – which ran from June 2012 until October 2017 – was described by Stacey as the “most ambitious, extensive and prolific” modern day slavery network ever uncovered in Britain. Investigators believe it is the largest such criminal prosecution of its type in Europe to date.

An investigation was launched in February 2015 by West Midlands police after victims were identified by the anti-slavery charity Hope for Justice. Fifty-one victims eventually made contact after outreach efforts at two of the charity’s drop-in centres.

One victim,who was brought to the UK in 2014 after gang members approached him at a bus station with the promise of work in England after he had just been released from jail, said that being locked in a Polish prison was better than the conditions he was forced to endure.

In one case, when one victim died of natural causes at a residence controlled by the gang, one of its leaders ordered his ID be removed before paramedics arrived.

Other victims were forced to withdraw money from cashpoints and told that they owed debts for transport costs, rent, and food.

Ben Cooley, Hope for Justice’s chief executive, said: “While the victims can never get back what the traffickers took from them – financially, emotionally, physically and psychologically – we hope that the knowledge their abusers are now behind bars will help them as they move on with their lives.”