Two more Indonesian fishing crew die on board Chinese fishing fleet - FreedomUnited.org
This website uses cookies to improve your experience. We'll assume you're ok with this, but you can opt-out if you wish.Accept Read More
Skip to content
Back to Global News 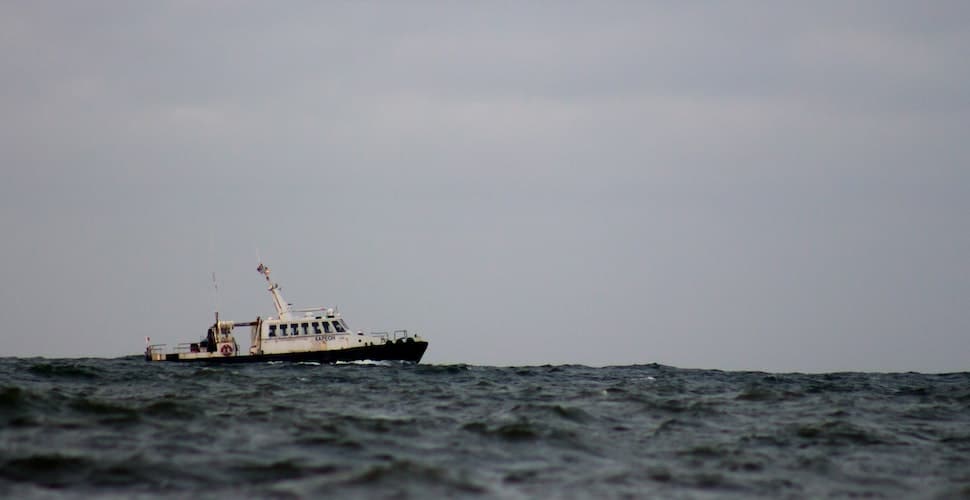 Two Indonesian men have died on board a Chinese fishing fleet that faces allegations of forced labor and illegal fishing.

Mongabay reports that one of the men, Saleh Anakota, died on board Long Xing 629, a boat that has become the focus of international outcry after the deaths of four other Indonesian men who fell sick after allegedly being abused and overworked by senior officers.

The other man, Rudi Ardianto, died on board another ship owned by the same company, China’s Dalian Ocean Fishing.

The company is a major supplier of sashimi-grade tuna to both Japanese and Chinese markets.

Both men died of “sickness.”

However, Indonesian men who were repatriated from the boat Long Xing 629 in May said they had suffered from brutal working conditions and unhealthy living conditions, allegedly having to drink sea water while their Chinese colleagues drank bottled water.

The Advocates for Public Interest Law, a group in South Korea where the men were repatriated reported:

“They were physically assaulted by some of the Chinese crew. Moreover, the crew stayed onboard for 13 months, never disembarking at a port. Multiple transshipments at sea allowed the continued operation of the ship for a prolonged period.”

Crew members also claimed that the captain confiscated their passports, forced them to work 18 hours a day, and used specialized equipment to catch and fin a large number of sharks—including endangered species protected under the Convention on International Trade in Endangered Species.

At least three other cases involving Chinese distant-water fishing boats have been charged with human trafficking by Indonesian authorities this year.

these fishing criminal fishing companies MUST be made to pay compensation for the deaths caused or be taken to the international court. the japanese govt too must be made aware of their purchase from criminals.