Apparel brands testify in U.K. parliament on their links to forced labor in Uyghur Region - FreedomUnited.org
Skip to content
Back to Global News 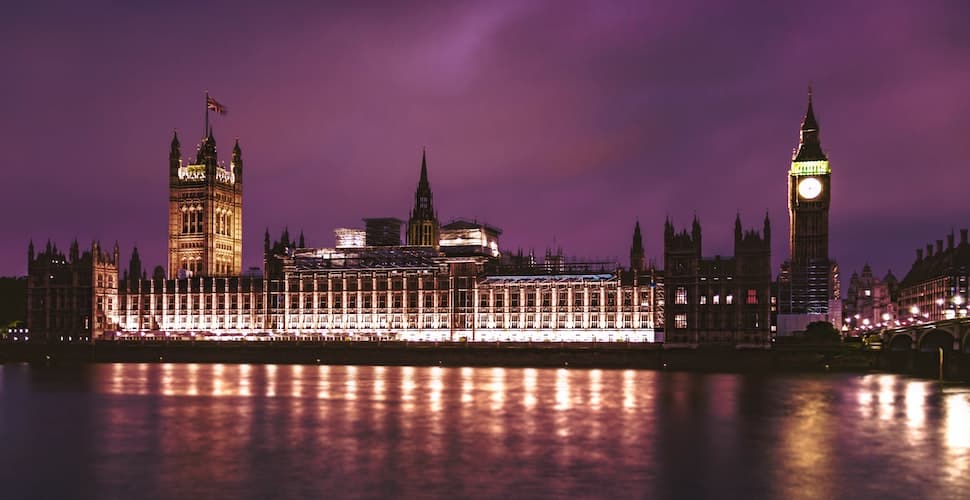 Apparel brands testify in U.K. parliament on their links to forced labor in Uyghur Region

Fashion, retail, and technology brands were this morning called to give evidence to the Business, Energy and Industrial Strategy Committee of the U.K. parliament in a hearing held to determine “the extent to which businesses in the U.K. are exploiting the forced labor of Uyghurs.”

Freedom United joined 30 other members of the Coalition to End Forced Labor in the Uyghur Region in submitting group testimony in advance of the hearing, urging the government to take urgent action to ascertain whether businesses in the country are complicit.

Boohoo, Nike, and North Face parent company VF were among the brands that gave evidence, along with technology brand TikTok, and faced tough questions about their supply chains’ potential links to forced labor in the Uyghur Region.

Parliamentarians were notably unequivocal about the events taking place in the region.

Nusrat Ghani MP described the atrocities occurring as “slavery” and said it was a “horrifying thought that British consumers could be unknowingly supporting businesses that actually profit from some of the actions taking place in Xinjiang.”

Addressing Andrew Reaney, Group Director of Responsible Sourcing at Boohoo, Alicia Kearns MP noted that the recent modern slavery scandals at the company’s factories in Leicestershire cast doubt on their ability to perform due diligence in China.

“How can I have any confidence that your review in Xinjiang will take a cohesive and comprehensive approach when you haven’t done that here [in Leicester]?” Kearns asked.

Maajid Nawaz, director of coalition member Quilliam, described the atrocities in the Uyghur Region as “the most technologically advanced genocide the world has ever seen” and urged brands to take action.

The fashion brands present said they were monitoring their supply chains via independent auditors—ignoring the fact that these face significant difficulties operating in the region, and at least five major auditors pulled out of the region in September.

In a press release, the Coalition—which Freedom United sits on the steering committee of—said:

The inquiry comes amidst growing recognition of the vast system of forced labour, affecting factories and farms across the region and China, where the Chinese government has rounded up roughly 1-1.8 million Uyghurs and other Turkic and Muslim people into internment camps. It is the largest internment on the basis of ethnic and religious identity since World War II. Abuses include sterilisation, forced labour, family separation, mass arbitrary detention, and imprisonment.

Two further enquiries are expected in the coming weeks, from the Foreign Affairs Committee and the Environmental Audit Committee, respectively.

You can watch the full hearing here.

Freedom United has gathered over 55,000 signatures calling for an end to the forced labor of Uyghurs and other Turkic and Muslim people in China. Join them and add your name today.

You can write directly to fashion brands urging them to exit the region here.

See where else the hearing was covered: