Modern Slavery in Britain's Car Washes - FreedomUnited.org
This website uses cookies to improve your experience. We'll assume you're ok with this, but you can opt-out if you wish.Accept Read More
Skip to content
Back to Global News 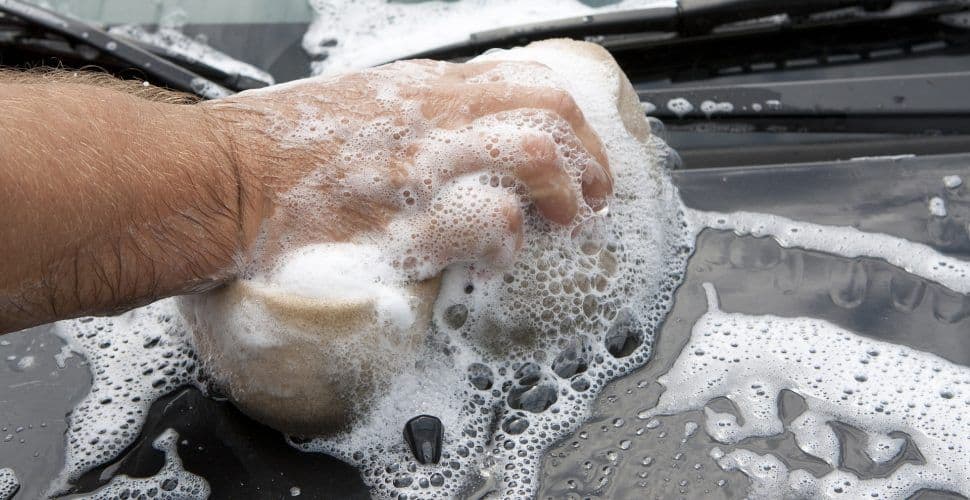 Bodgan was tricked into a job washing cars for 12 hours a day and no pay. When he tried to quit, his employer threatened him and forced him to open a string of bank accounts using false documents.

Thomson Reuters Foundation reports that there are thousands of men like Bodgan across Britain, many of whom come from eastern Europe:

Thousands of workers in hand car washes across Britain are believed to be modern slaves – mostly men lured from Eastern European countries such as Albania and Bulgaria with promises of paid work, housing and better job opportunities in the future.

Yet many end up trapped in debt bondage, forced to live and work in squalid and unsafe conditions, stripped of their documents and subjected to threats, abuse and violence.

Some slaves, such as Bogdan, are coerced to commit crimes – afraid for their lives and for their families if they refuse.

The UK’s anti-trafficking chief says the number of victims is rapidly growing as Britain has an estimated 20,000 car washes that are violating the law. Victims are too scared to speak out, and when Thomson Reuters Foundation visited car washes to talk to workers, most were unwilling to talk about their experience.

Dan Parkinson from the police’s anti-slavery unit laments that it is hard to have victims come forward. “It’s hard to get victims to engage,” he said. “They may have negative perceptions of the police, or fear deportation.”

Campaigners say the public needs to step up to report suspected cases of slavery, and calls to a British anti-slavery helpline, run by the charity Unseen, shows how the public is helping.

Of 112 cases of car wash slavery affecting 700 victims between October 2016 and August this year and referred on to the authorities and charities, two-thirds were reported by the public, Unseen said.