Sudan Launches Action Plan to Fight Trafficking - FreedomUnited.org
This website uses cookies to improve your experience. We'll assume you're ok with this, but you can opt-out if you wish.Accept Read More
Skip to content
Back to Global News 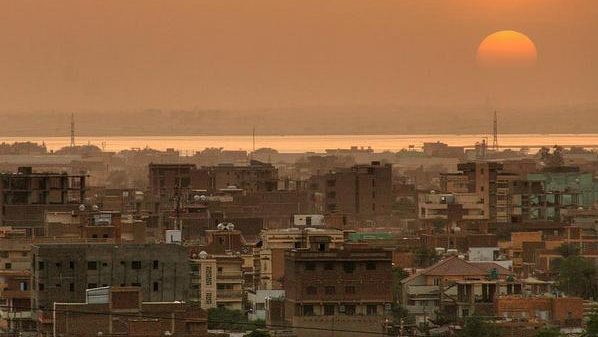 The government of Sudan has launched its first-ever national action plan to combat human trafficking with the support of the Swiss Agency for Development and Cooperation. The Undersecretary to the Ministry of Justice, Mr. Ahmed Abbas Elrazam, said at the launch that “the National Action Plan is the product of a concerted effort to combat trafficking in human beings in terms of prevention, protection, prosecution and building partnerships. The Plan contains real directives to provide a basis for effective action in the future.”

Reliefweb explained the specific pillars of the new action plan:

Also among the pillars is the investigation and prosecution of traffickers through strengthening the legal framework and enhancing the capacity of the criminal justice system to investigate, prosecute and punish traffickers and secure justice for victims. In addition to the importance of internal, regional and international partnerships and cooperation.

The Plan was initiated by the Government’s National Committee for Combating Human Trafficking (NCCT) with the support of IOM Sudan, which provided technical assistance.