Girls from Northeast India Trafficked to Myanmar - FreedomUnited.org
This website uses cookies to improve your experience. We'll assume you're ok with this, but you can opt-out if you wish.Accept Read More
Skip to content
Back to Global News 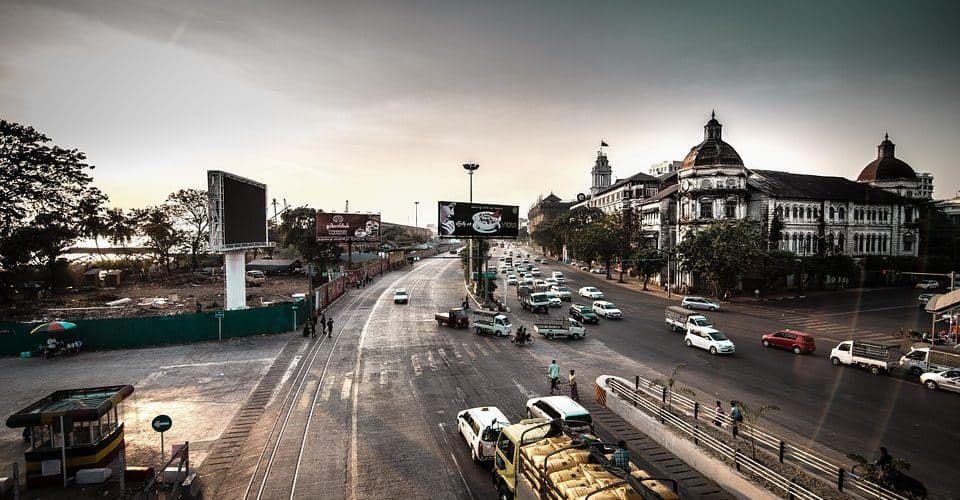 She was a 17-year-old on a bus from her home in northeast India, ready to cross the border into Myanmar. A man in her neighborhood had promised her a job and said he could get her a fake Myanmar passport. It was only when she called home to her mother that she realized she was in trouble. “She told me I had illegally crossed into another country,” she said. “My family said I should come back and their tone made me very scared.”

Thomson Reuters Foundation reports that as Myanmar has opened up in recent years, traffickers have been transporting girls from the northeast Indian state of Manipur to Myanmar with promises of high paying jobs as domestic workers in Singapore or Malaysia.

Since Myanmar’s democratic government took over in 2016, it has been easier to travel through the country and traffickers have stepped up activity, according to a recent report by the anti-trafficking unit in northeast Indian state of Mizoram.

“The Myanmar route to South East Asia is seeing increasing trafficking because for many miles on both sides of the border, the people are the same – speaking the same language, looking the same,” said Thianghlima Pachuau, head of the Mizoram police force.

“We have had tragic cases in the region. In one instance the girl died in Singapore but could not be brought home (to India) since her documents indicated she was a Myanmar national. Her parents never got closure.”

In the past, traffickers have seized on the ethnic conflicts in northeast India, usually sending girls through Nepal to work in Gulf states. Now, however, trafficking through Myanmar is on the rise.

Lallianmawia Mawitea, head of the Mizoram anti-trafficking unit says that “Getting a passport and travel documents in Myanmar is easy for the agents.” Yet the problem is that “The girls don’t realize that when they travel on the fake passport of another country, there is very little we can do to help them when they are abused or in trouble.”

A new bilateral cooperation agreement on repatriation of trafficking victims between India and Myanmar is now in the final stages of approval. Local organizations hope this will help victims get back home.