Missouri Just Made it Harder for Kids to Get Married - FreedomUnited.org
This website uses cookies to improve your experience. We'll assume you're ok with this, but you can opt-out if you wish.Accept Read More
Skip to content
Back to Global News 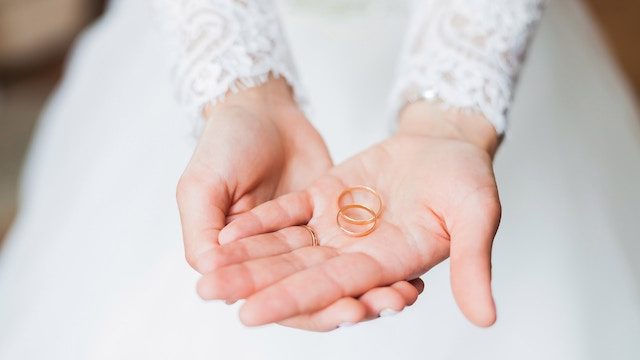 Missouri Just Made it Harder for Kids to Get Married

For those in the US state of Missouri, the memory of being 15-years-old will no longer be associated with marriage.

That’s because Senate Bill 655 was passed by the state legislature, barring anyone under the age of 16 from getting married. Furthermore, the new law bars anyone over 21 years old from wedding someone under 18.

The new changes may seem like common sense, but previously any child could get married as long as they had one consenting parent.

Ed Wildberger, the Buchanan County Recorder of Deeds, lamented that “There was no age limit at all.”

On top of this, he said, “Missouri was a place where people were coming from out of state, say if they had gotten someone pregnant and they didn’t want to be charged with statutory rape, they would come to Missouri and marry that younger person.”

St. Joseph News-Press reports that the law has important implications for human trafficking too:

“We even heard of cases where parents were taking money to sign the parental consent for the marriage and in those cases that’s human trafficking,” Wildberger said. “We find that people who are older will actually try to find younger brides.”

The Recorder of Deeds said he believes this is a step in the right direction to begin to deter human trafficking throughout the state.

“The marriage part is just one phase of human trafficking, there’s obviously a lot more, but this is just one way we can stop some,” Wildberger said.

Wildberger claimed it was time for the state to modernize their laws like neighboring states, but it took alarming cases that made national news for some of those states to change.

In Kansas, Missouri’s neighbor, children ages 16 and 17 require the approval of both parents, or one parent and a judge to marry. The minimum age to get married is 15, though this requires a judge’s approval.

Currently, New Hampshire has the weakest laws in the country on child marriage. The state allows children as young as 13 to wed.

Wildberger said it was about time that Missouri changed the law. “It was obvious that ours weren’t (modern laws) and that’s why they were bringing people to the state.”

“It was becoming a marriage racket.”