Millions in Slavery Worldwide. Where are They? - FreedomUnited.org
This website uses cookies to improve your experience. We'll assume you're ok with this, but you can opt-out if you wish.Accept Read More
Skip to content
Back to Global News 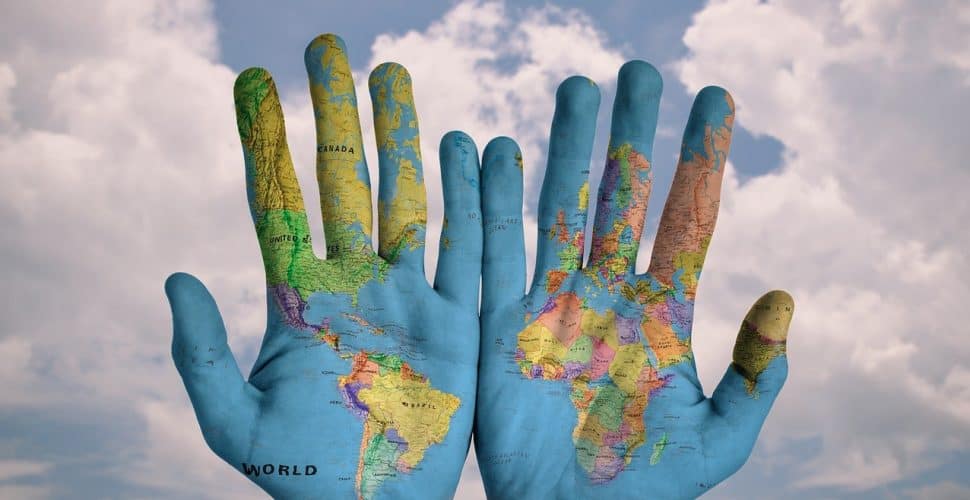 Millions in Slavery Worldwide. Where are They?

“The authors of the Global Estimates of Modern Slavery study admit there are gaps in the available information: Although extensive United Nations data has been used in the study, some countries and sub-national regions are missing.”

Fiona David from Walk Free Foundation said, “It’s difficult or even impossible to do research in areas of high conflict.” In fact, David explained, Syria and northern Nigeria are not even included in the study, so the 40.3 estimate is probably in reality too low.

These new estimates bring together previously disparate numbers published by the Walk Free Foundation, through their Global Slavery Index, and the ILO, the UN agency that sets labor standards and works to end forced labor.

Is there a link to the study that doesn’t demand payment to read? I’d like to see the reference to the percentage of victims who are women and girls.