Theresa May: Awareness, Support for Victims Key to Ending Modern Slavery - FreedomUnited.org
This website uses cookies to improve your experience. We'll assume you're ok with this, but you can opt-out if you wish.Accept Read More
Skip to content
Back to Global News 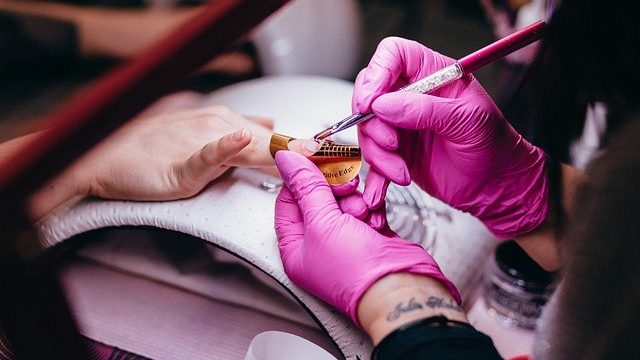 Theresa May said today, “Modern slavery will only be defeated by making more people aware of the horrific abuses going on in their own communities.”

She continued in an interview, “It’s great that The Independent and London Evening Standard have shone a light on this issue. A vital part of the answer to this problem is to raise awareness of it.”

“They look around London and see all the positives of a dynamic, prosperous city. But hidden underneath are a lot of people who are suffering because slavery, sadly, is never very far from us.”

It pleased the Prime Minister that The Independent launched an in-depth investigation into the scandal and aimed its spotlight on the experiences of former slaves.

Ms. May has listened for years to the firsthand accounts of victims, but she still has a “burning outrage” at the victims’ stories.