Numbers and the Fight Against Modern Slavery - FreedomUnited.org
This website uses cookies to improve your experience. We'll assume you're ok with this, but you can opt-out if you wish.Accept Read More
Skip to content
Back to Global News 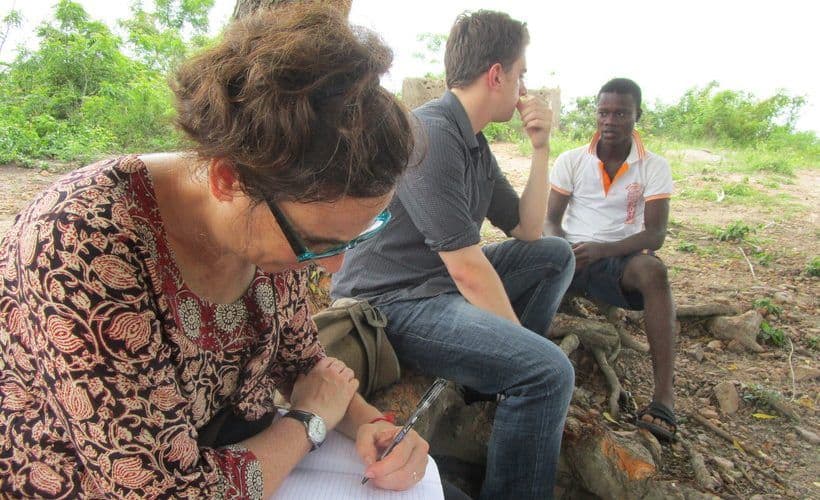 Numbers and the Fight Against Modern Slavery

The Huffington Post explains that when the United Nations General Assembly meets in New York this week, there will be an important announcement.

Currently the ILO estimate is 21 million worldwide, however, Walk Free estimates claim there are 46 million.  The difference in the numbers is because they each used different techniques and different definitions of modern slavery.

“But now the teams have joined together to determine one estimate that U.N. agencies, world governments, academic researchers and civil society organizations can use to shape and coordinate their efforts to bring modern slavery to an end.”

This new unified initiative for estimating is a development that the anti-slavery movement welcomes as it aims for greater impact in the fight.

The U.N. Sustainable Development Goals wants to see trafficking and slavery ended by 2030.  But, as the article says, if you can’t count it, you can’t cure it.