Migrants allegedly forced to clean coronavirus-hit detention facility in U.S. - FreedomUnited.org
This website uses cookies to improve your experience. We'll assume you're ok with this, but you can opt-out if you wish.Accept Read More
Skip to content
Back to Global News 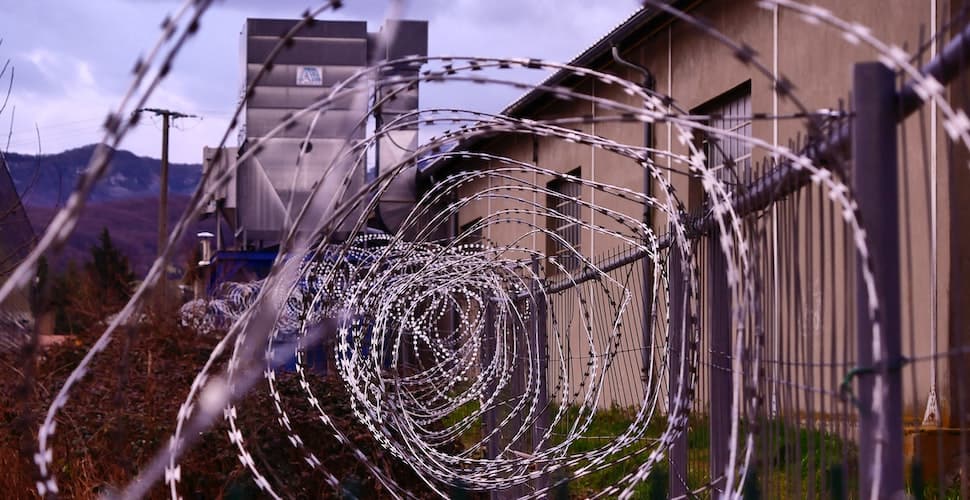 Migrants and asylum seekers at an immigration detention facility in Arizona severely affected by COVID-19 have claimed that they were forced to clean the facility, among other abuses.

The detainees at La Palma Correctional Center, which has one of the highest COVID-19 caseloads in the nation, described their plight as a “life or death situation” and pleaded for protection.

With the impossibility of social distancing already putting the migrants at high risk of infection, detainees allege that they were forced to clean under threat of solitary confinement—often without protective equipment.

In addition to the forced labor, detainees claim they were served rotting food and were denied basic hygiene, such as toilet paper and access to showers.

Their claims were made in a letter to the Florence Immigrants & Refugees Rights Project, a legal advocacy group that has filed a lawsuit last week on the migrants’ behalf.

The migrants say the facility forced detainees in inadequate personal protective equipment to clean and work in the facility’s kitchen despite their fear it was a prime point for spreading the virus inside the center due to crowding at meal times. When some migrants protested, the letter says, they were punished with verbal threats and indefinite lock-ins. On one day when migrants resisted working in the kitchen, some were “sent to the hole,” otherwise known as solitary confinement.

Rights groups have for months warned that not enough is being done to protect detainees from the pandemic, and in the lawsuit the facilities were described by lawyers as “tinderboxes on the verge of explosion.”

Moreover, with asylum hearings delayed, lawyers argue that migrants are being held in detention unlawfully and demand they join the 1,300 detainees already released on similar grounds by ICE.

CoreCivic, meanwhile, denies all claims of forced labor and unsanitary conditions, and claims that solitary confinement is not used at the facility.

However, this is far from the first time that CoreCivic has been accused of using forced labor.

Freedom United has since 2018 been campaigning against the forced labor of detainees at Otay Mesa Detention Center, a CoreCivic-operated facility in San Diego, California.

Stand with those exploited in American immigration detention and and add your name today.