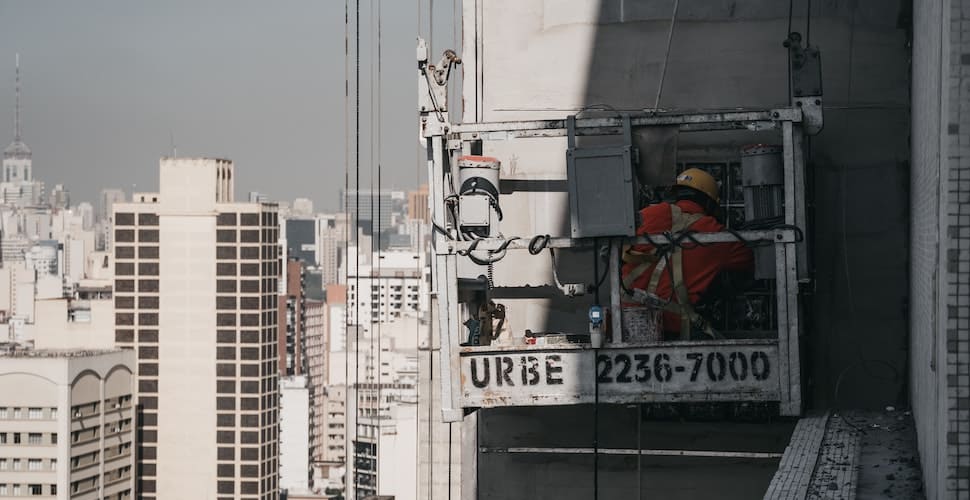 Brazil’s slave labor “dirty list,” which lists companies found by inspectors to have used slave labor, has been called one of the country’s most powerful tools against modern slavery.

But its effectiveness has been called into question after newly surfaced records show that one firm on the list, Soebe Construção e Pavimentação, won a $2.4 million contract last July from EMAE—a government-owned company in São Paulo state.

Although it was removed from the list in February this year after a court injunction, the construction company was firmly blacklisted at the time the contract was granted, having been added in 2018 after inspectors found it had enslaved 10 workers.

The blacklist is designed to prevent offending businesses from receiving state loans, place restrictions on their sales, and create transparency for international buyers looking into their supply chain.

However, it is not strictly illegal for state governments to hire firms on the list—a loophole that labor inspectors argue must be closed in order for the list to be effective.

The Ministry of Economy, which publishes the list, declined to respond to questions from the Thomson Reuters Foundation.

“(The government is) saying that it will not look at the dirty list when hiring,” said labor inspector Liane Durao.

“This is … encouraging (slave labor),” added Durao, one of the inspectors who found Soebe’s workers going without pay and living in substandard conditions with no beds or running water.

Further undermining the dirty list is the ease with which firms can use court injunctions to prevent or overturn their inclusion; according to recent data, about 130 firms beyond Soebe have done so since the list’s creation in 2004.

Anti-slavery prosecutors and judges argue that legal officials often lack knowledge of the dirty list and end up coming to “very quick” decisions in favor of companies.

EMAE, which manages government-owned hydroelectric plants, announced that it would now require potential subcontractors to demonstrate they were not on the blacklist, a positive step.

However, it continues to contract Soebe, despite appeals from labor inspectors for its reinstatement on the dirty list and calls from parliamentarians to reconsider the relationship.

The case demonstrates that while transparency is crucial, countries need laws that translate that transparency into concrete actions in order for anti-slavery movements to succeed.