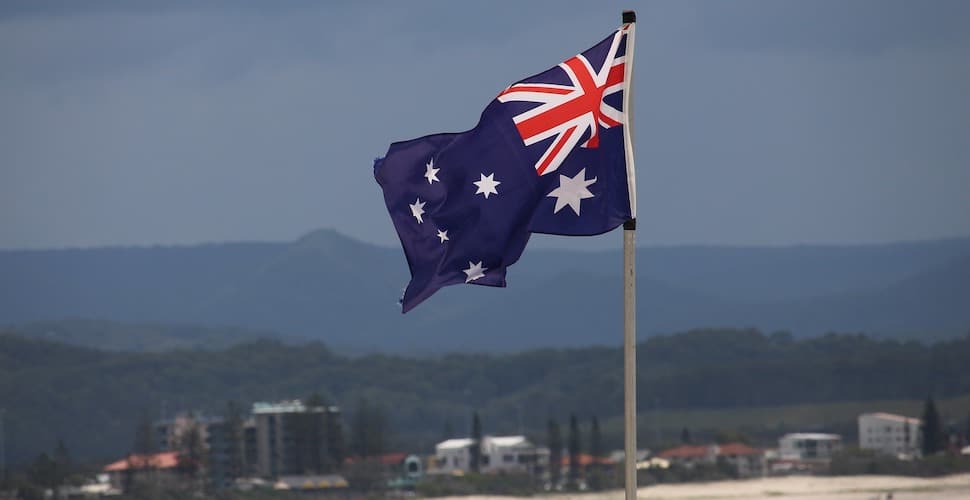 The government formed the advisory group as part of its implementation of its 2018 Modern Slavery Act, which will require large Australia’s businesses to report on their anti-slavery efforts in an annual statement.

The advisory group has been described a “world-leading initiative that brought together key experts with practical knowledge and expertise in combating modern slavery” by government minister Jason Wood.

But this assessment has been disputed by critics who have condemned the exclusion of civil society groups, unions, and any group that directly represents the workers most affected by modern slavery.

Their exclusion means that the panel—and therefore the government’s strategy at large—risks being influenced primarily by businesses, who are likely to favor a superficial “tick-a-box approach” over tougher regulations and penalties.

With workers’ voices excluded, activists, legal advocates, and parliamentarians have argued that Australia’s anti-slavery efforts risk being “thrown off course.”

Keren Adams, a legal director at the Human Rights Law Centre, said she was concerned about “the total absence of representation by either trade unions or civil society organisations but really any organisations that are working on the ground with people who are meant to be affected by these laws.”

“The laws will be driven by the very companies that are supposed to be regulated by the new legislation,” she said. “If Australia wants to be seen as a world leader on these questions, it needs to be making sure it’s actually hearing from people working with communities and people who are affected. Otherwise it may go completely down the wrong course.”

Freedom United partner organization Be Slavery Free was among those that criticized the advisory panel’s composition, with co-director Carolyn Kitto pointing out that the government was ignoring its own advice on modern slavery.

The Australian Border Force’s guidance materials on modern slavery encourage businesses to cooperate with civil society and workers in order to “strengthen your entity’s response to modern slavery.”

The Border Force, meanwhile, has argued that the advisory group serves as a complement to the existing national roundtable on human trafficking and slavery, which does include civil society groups and unions.

But Adams argued that the Modern Slavery Act was already relatively “light-touch” and needed to be strengthened in the coming years, something a business-dominated panel is unlikely to push for.

The Act’s obligations have yet to come into effect, with some deadlines additionally delayed as a result of the pandemic. It remains to be seen whether the government will heed the growing calls for greater inclusion in the lead-up to its implementation.

Our economy, and much of the developed world’s , depends on exploitation . In Australia governments hide the unemployment numbers but manage to keep about 2.4 million in that condition (see Roy Morgan Unemployment & Under-employment Estimates (2005-2020)
This ensures that mining, fracking and logging companies will always have a pool of desperate people ready to work on any project no matter how damaging.