"Migrant TripAdvisor" Launched in Italy - FreedomUnited.org
Skip to content
Back to Global News 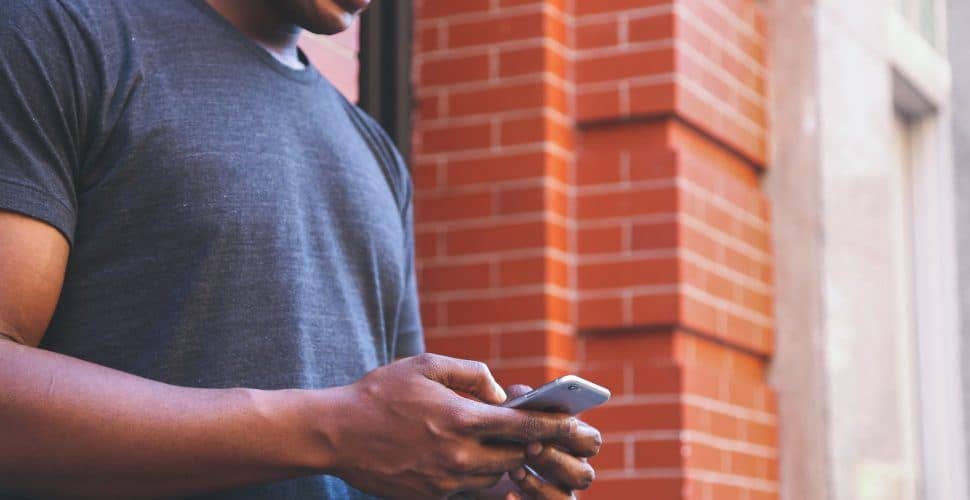 More than 600,000 migrants have come to Italy via North Africa in the last four years, some of whom are victims of human trafficking.

Oliviero Forti from nonprofit Caritas — which created the app — says that migrants often face major challenges in a new country and that “We felt the need to provide a first lifeline.”

Named MigrAdvisor – in a nod to travel website TripAdvisor – the app uses geolocation to show users on a map where to find health facilities, police headquarters, embassies, consulates, kindergartens, post offices, Caritas centres and other services.

The app also provides advice and emergency numbers for unaccompanied children and migrants who can end up victims of slavery and exploitation – from forced labour to sex work.

The app is available in four languages – English, Italian, French and Arabic – and has been downloaded more than 500 times since it was launched earlier this month, Forti said.

For many years, African migrant workers have come to work in the fields of southern Italy, working as seasonal pickers, though they often labor under exploitative conditions.

Yet this is not the only industry in which African migrants are vulnerable to forced labor and trafficking. The International Organization for Migration (IOM) estimates that 80 percent of Nigerian girls arriving in Italy by sea were at risk of being forced into prostitution.

MigrAdvisor, an initiative partially funded by the United States, is the latest development of smartphone apps that aim to assist migrant workers in new countries.