Southeast Asia's African Football Slaves - FreedomUnited.org
This website uses cookies to improve your experience. We'll assume you're ok with this, but you can opt-out if you wish.Accept Read More
Skip to content
Back to Global News 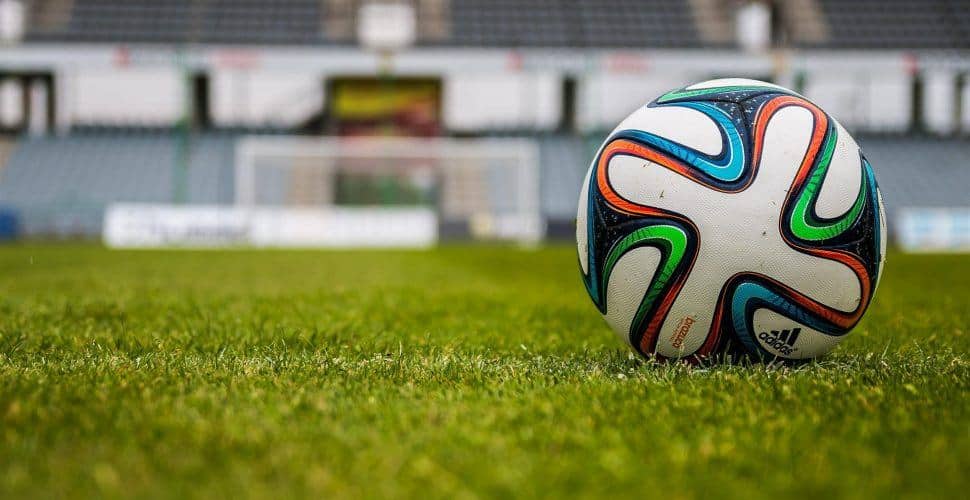 Wilson Mene stepped onto the field in Phnom Penh in sweltering, 37 degree heat. The a 25-year-old football player from Nigeria wouldn’t live past the final whistle — suffering a heart attack on the field.

Like Mene, hundreds of young African football players have voyaged to Southeast Asia over the years, competing in the minor leagues of countries like Myanmar, Thailand, Cambodia, and Indonesia.

While the dream is to make it in Europe one day, the competition is stiff. Rather than stay in Africa, where three out of four players earn less than $1000 a month, many have decided to try their luck in Southeast Asia, where players can expect significantly more. The top foreign players can earn $9,000 per month in Myanmar, $80,000 per year in Vietnam, and $200,000 to $300,000 in Indonesia.

Yet these dreams don’t come true for many aspiring African football stars, largely due to the rise of fake agents and human traffickers taking advantage of the new migration trend.

The unforgiving reality of supply and demand means that there are far more aspiring players than available positions, a fact exploited by scammers and human trafficking operations. This state of affairs is only exacerbated by the plethora of fake agents, a situation that changes to FIFA regulations have only made worse in recent years.

Prior to 2015, all football agents had to pass tests and secure accreditation with their respective national football associations. Inconsistent standards and corruption meant that only 30 percent of player transfers were conducted by vetted agents.

In 2015, FIFA sought to fix the broken agent system by allowing prospective agents to self-certify in order to bypass the often-corrupt African football associations. Unsurprisingly for everyone except FIFA, this change has only led to an explosion in the number of dubious agents, as anyone can pose as a FIFA-approved facilitator based solely on their own claims of good character.

The demand for foreign talent in Southeast Asia combined with the surplus of African footballers looking for better paying clubs has created a boom in these unscrupulous agents. The NGO Culture Foot Solidaire estimates that some “15,000 teenage footballers are moved out of West Africa each year, many of them illegally, with many ending up in Southeast Asia.”

In one case from 2015, 14 players were rescued from slavery from a football club in Laos by FIFPro, the global players union. The victims had been invited to a football academy by Liberian international player Alex Karmo but ultimately were forced to sign six year contracts with Champasak United. Their contracts stipulated that they would be paid and given accommodation, but the young players never received any money and were confined to the club’s stadium, where almost 30 players slept on the floor in a shared room.

As Jeremy Luedi writes in The Diplomat, “For many young Africans in Southeast Asia, the beautiful game has become a baneful shame.”

Save these helpless victims. This situation is tragic.